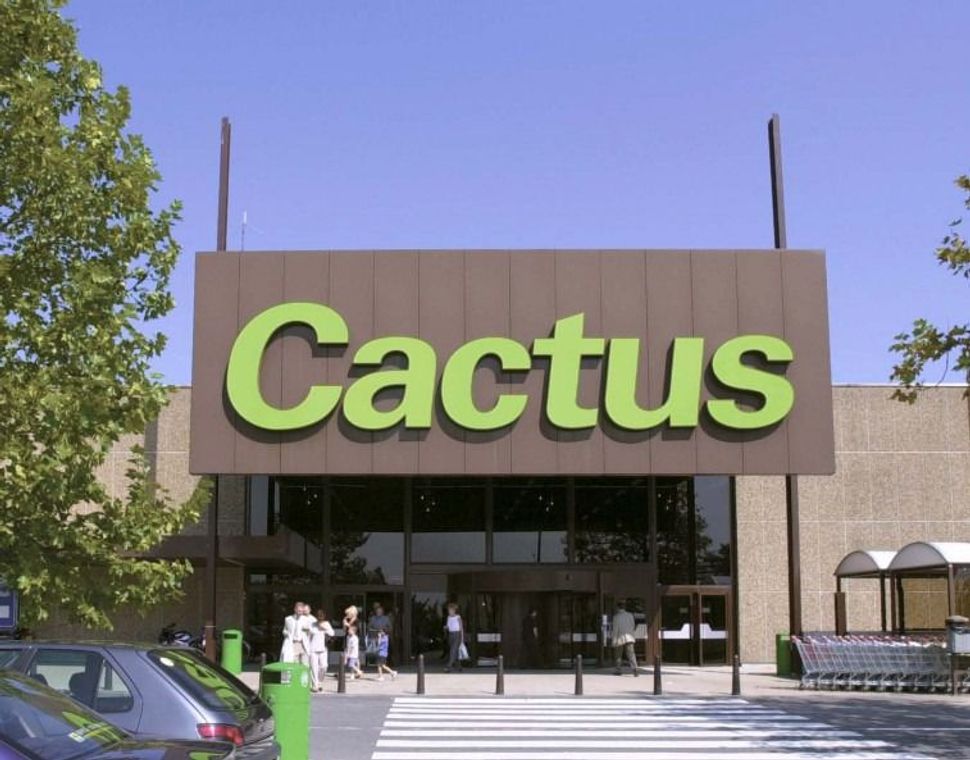 Cactus, the largest supermarket chain in Luxembourg, has stopped selling produce from Israel until its suppliers verify that it does not originate in the West Bank.

A pro-Palestinian group has held demonstrations over the last months in front of Cactus stores, spurring the decision, Ynet reported. The little income generated from the Israeli goods was not worth the disturbance caused to customers by the protests, the chain’s management said.

The Luxembourg chapter of the Committee for a Just Peace in the Middle East, which organized the protests, hailed the decision last week in a statement posted on Facebook.

Cactus said it will continue to sell SodaStream home soft drink machines and related products, some of which are produced in the company’s West Bank factory in Maale Adumim. The factory is slated to close by the end of the year, when a larger facility opens in southern Israel.