Is Branding Migrants a Shameful Throwback to Holocaust? 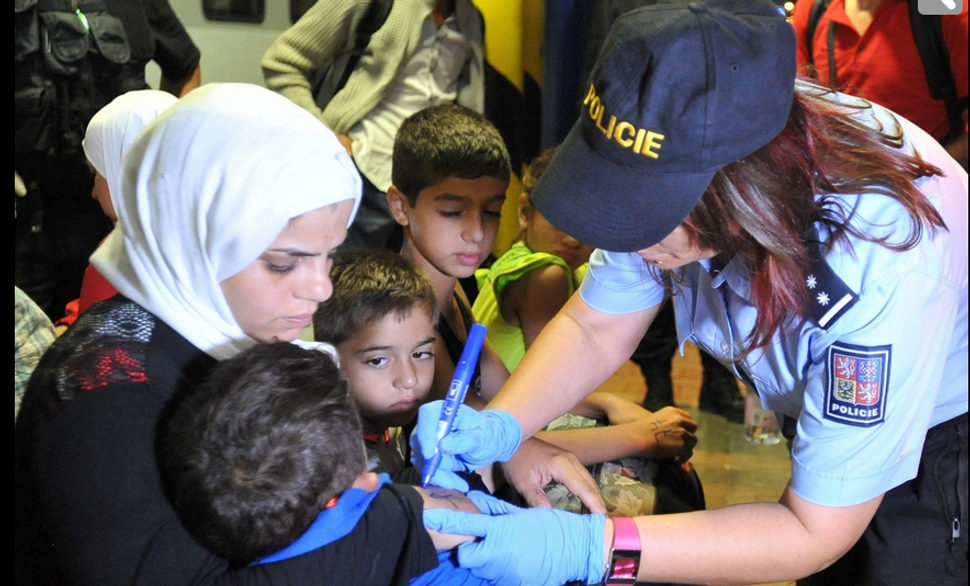 Jewish leaders criticized Czech police for marking numbers on the arms of more than 200 refugees, saying that it recalled the Holocaust.

News reports that “dozens of refugees were literally branded as if they were cattle at the slaughterhouse, inevitably recalling the darkest period of contemporary history, are just the latest in a series of disturbing events against which the voice of all civil and advanced societies must be firm,” Renzo Gattegna, the president of the Union of Italian Jewish Communities, or UCEI, said in a statement published on the UCEI website.

News reports Wednesday, including pictures, showed Czech police using felt-tipped pens to mark the hands and arms of refugees, mainly from Syria, taken off a train Tuesday at the Breclav train station near the border crossing with Austria. The images sparked outrage among human rights activists and others. 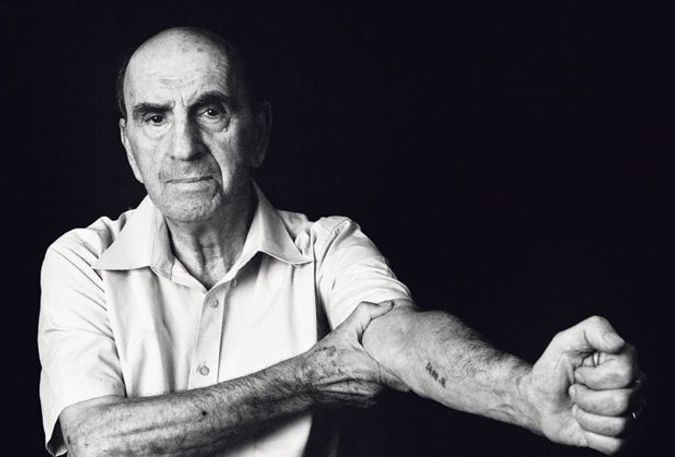 The practice, said Rome Jewish community president Ruth Dureghello, is “unacceptable.” She added: “It is an image we cannot bear, which recalls to mind the procedure at the entrance of Nazi extermination camps, when millions of men, women and children were marked with a number, like animals, and they were sent to die.”

“It is time that Europe understands that the phenomenon of immigration, while complex, cannot be confronted with methods that are repressive and offensive to human dignity,” Dureghello said.

A Czech police spokesperson said many refugees had no documents and did not speak English or other European languages and were tagged in order to identify them and keep families together.

Is Branding Migrants a Shameful Throwback to Holocaust?