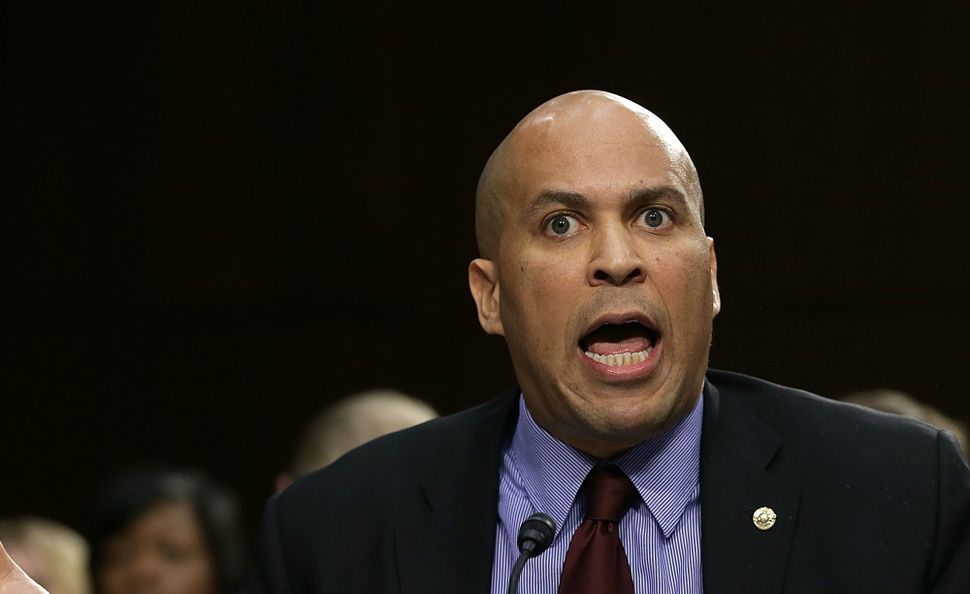 Support for the Iran nuclear deal rose in the U.S. Senate on Thursday as three more Democratic senators, Cory Booker, Mark Warner and Heidi Heitkamp, said they would back the agreement.

“My decision is about seeking diplomacy rather than conflict,” Heitkamp said in a statement.

They brought the list of senators supporting the deal to 37, all Democrats or independents who caucus with them.

President Barack Obama won a foreign policy victory on Wednesday when Maryland’s Barbara Mikulski became the 34th senator to back the nuclear deal. Thirty-four Senate votes guarantee that Congress cannot override an Obama veto of a resolution of disapproval against the agreement.

Deal backers are now trying to muster the 41 votes to block a disapproval resolution in the Senate and keep Obama from having to use his veto power.

Lawmakers must vote on a resolution by Sept. 17.

A Republican senator who is undecided, Maine’s Susan Collins, is expected to announce her position after Congress returns on Tuesday from its August recess.

Booker, Heitkamp and Warner each issued a statement stressing reservations about Iran.

“Let’s be clear, Iran is a sponsor of terrorism and an abuser of human rights. This deal doesn’t change that,” said Heitkamp, who represents Republican-leaning North Dakota.

“In no way have we taken military options off the table,” she said, to keep Iran from getting a nuclear bomb.

Booker and Warner also called for pressure on Tehran.

“While I choose to support the deal, I am not satisfied with it as a final measure and will support efforts to shore up its weaker points,” Virginia’s Warner said in a statement, issued shortly after White House spokesman surprised a press briefing by announcing the Virginia lawmaker’s support.

Booker put out a lengthy statement calling the accord between world powers and Tehran “the better of two flawed options.”

Booker represents New Jersey, which has a large Jewish population. He had been seen as a potential deal opponent, given the Israeli government’s strong opposition.

“I will vote in support of the deal. But the United States must recognize that to make this deal work, we must be more vigilant than ever in fighting Iranian aggression,” Booker said.

New Jersey’s senior senator, Robert Menendez, is one of only two Senate Democrats to announce opposition.