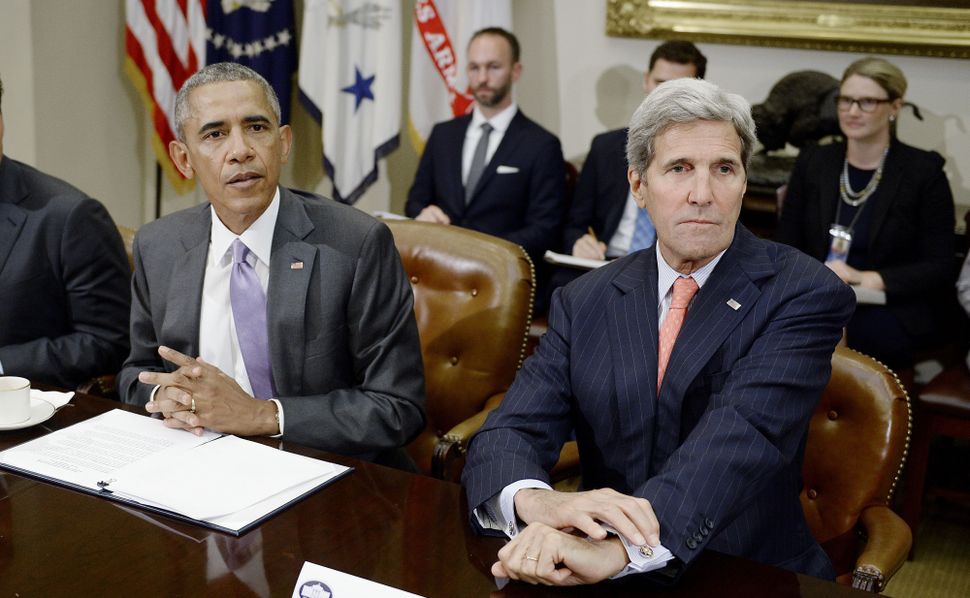 President Barack Obama said on Friday that the House of Representatives’ vote on the Iran nuclear deal is an indication of growing support for the deal.

“Today’s vote in the House of Representatives is the latest indication that the more members have studied the historic deal that will prevent Iran from obtaining a nuclear weapon, the more they have come out in support of it,” Obama said in a statement.

The House voted 162-269 against the deal. The vote is largely symbolic because the White House won enough support from Senate Democrats to prevent the vote from derailing the agreement.