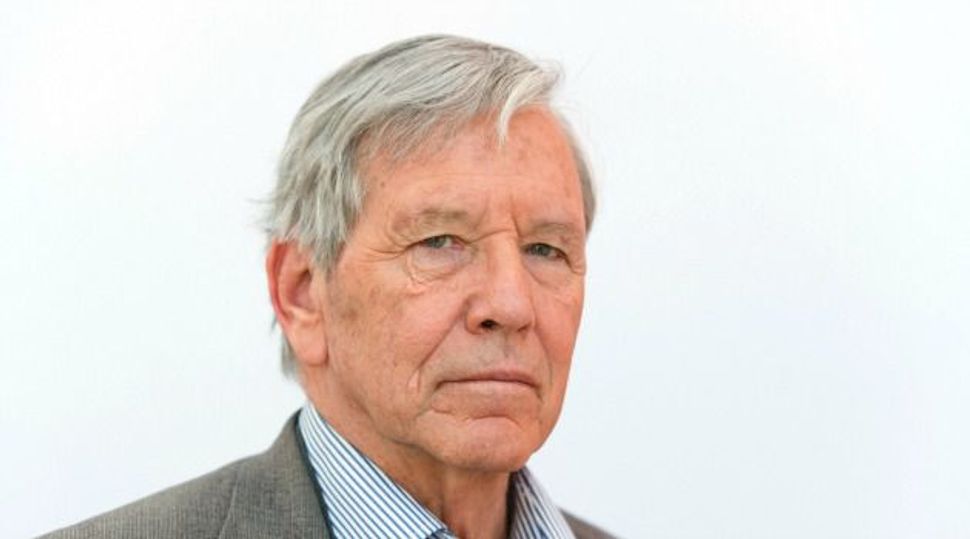 Oz, 76, will receive the Park Kyong-ni prize later this month in South Korea, according to Haaretz. While there, Oz is expected to deliver a lecture and give interviews.

He is the author of dozens of books, including the 2002 autobiographical novel “A Tale of Love and Darkness.” Its film adaptation — written, directed by and starring the American-Israeli actress Natalie Portman — was released last month.

The prize jury selected Oz, according to Haaretz, in recognition of his complex portrayal of human nature and relationships.