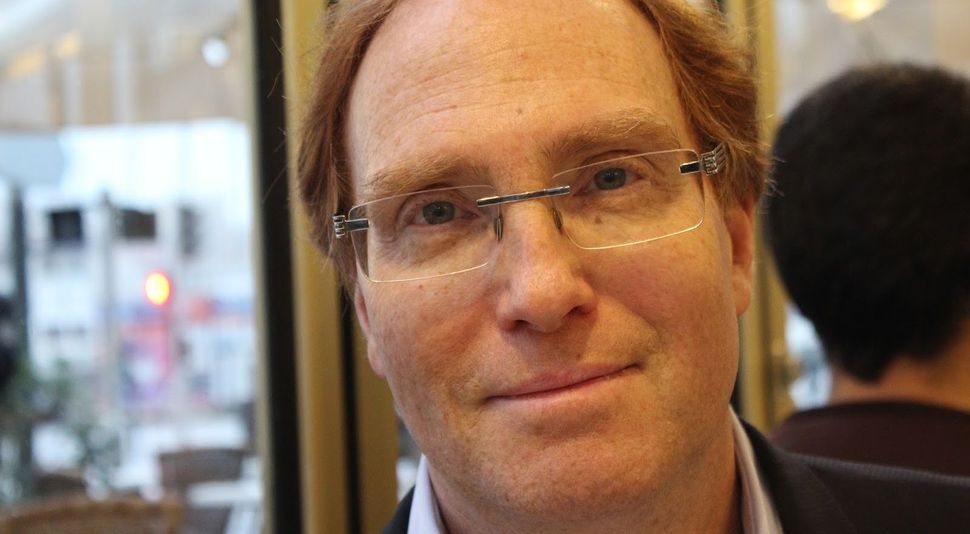 A French Jewish politician from Marseille suggested that the recent assault against three Jews there was connected to hostile media coverage of Israel in France.

Hagay Sobol, a regional alderman for the Socialist Party and vice president of Marseille’s Edmond Fleg Jewish Community Center, made the claim Sunday on Twitter in reference to the stabbing the previous day of a Jewish man by an attacker who also hit and accosted a rabbi and his 19-year-old son. The stabbing victim, 44, was seriously hurt but is no longer in danger.

“In this anti-Semitic attack, we cannot exclude the media coverage of the Israel-Palestine conflict,” Sobol wrote.

Many French and other European Jews and pro-Israel activists have complained of what they call biased reporting that presents Palestinians as victims who were hurt while trying to kill Jews in Israel.

In an interview with Actualite Juive, the rabbi, Acher Amoyal, said the man uttered unintelligible words, but also something that sounded like the Arab-language expression for “Allah is the greatest,” which Muslims sometimes shout while carrying out attacks.

The attacker, who was not named, was described by police as mentally ill and has been committed to a psychiatric institution after he was deemed unfit to stand trial, Le Parisian reported. He also was heavily inebriated when he committed the act, police sources said.

CRIF, the umbrella group of French Jewish communities, said in a statement that the assailant was of North African descent.

Approximately 1,000 people attended a pro-Israel rally on Sunday in Marseille, which CRIF organized in solidarity with Israel. Marseille has a large Jewish community.