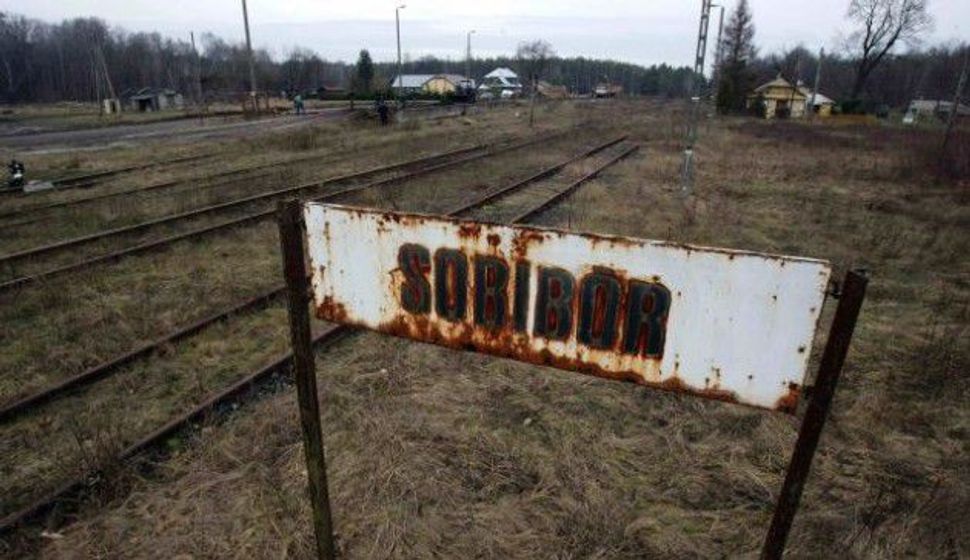 The mass graves were discovered to have been disturbed during an archeological dig, the Daily Mail online reported on Monday.

“There has been a big archaeological project going on, but when we started excavating we discovered that people had already been digging near to where the gas chamber had been in Camp Three,” a museum source told MailOnline. “We found lots of pits which were nothing to do with us and clearly weren’t professionally dug by scientists. We don’t know who did it, but we suspect they were looking for gold or metal.”

“The idea that thieves have been here looking for such disturbing mementos is truly shocking,” the source also said.

Poles dug for valuables on the sites of Nazi death camps at the end of World War II, American-Polish historian Jan Gross, who described the “Treblinka Gold Rush” in his book “Golden Harvest,” claims.