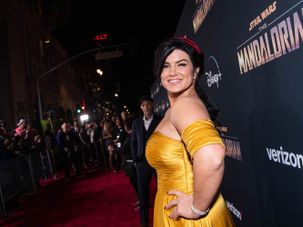 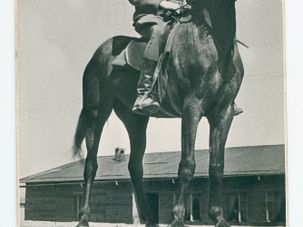 They’re most notable for what they don’t show.

Semion Rosenfeld, who moved to Israel from the Ukraine in 1990, was one of 47 prisoners to survive the September 1943 Sobibor uprising. 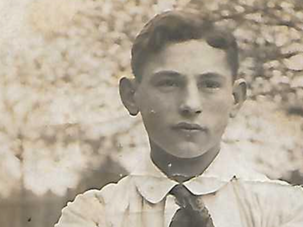 BERLIN (JTA) – In late 1943, the Germans were desperate to cover all traces of their death camp in Sobibor, Poland.

WARSAW, Poland — The Sobibor Museum located on the grounds of the former Nazi death camp will be closed to visitors during planned construction work including protection of mass graves containing the ashes of victims of the camp. This is the first stage of the international project to create a memorial on the grounds… 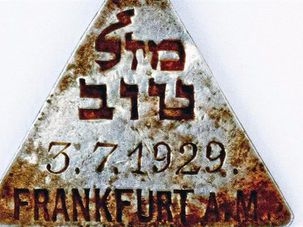 A pendant found at the Sobibor Nazi death camp in Poland is thought to have belonged to a doomed relative of famed diarist Anne Frank. Here’s why. 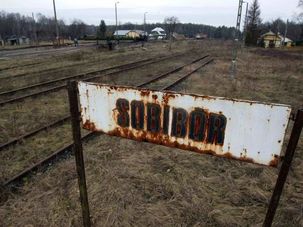 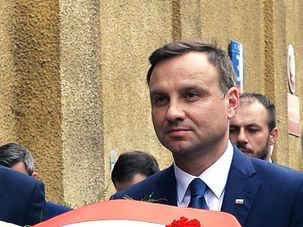 (JTA) – In an unusual gesture, the president of Poland published a long statement eulogizing a Holocaust survivor who was among a handful of people to have escaped the Sobibor death camp in the country’s east. Andrzej Duda published his 650-word eulogy of Filip Białowicz on the president’s official website on Friday. “We are saying goodbye…

Polish authorities suspended the planned construction of a controversial memorial monument at the former Sobibor Nazi death camp, activists against the plan said.