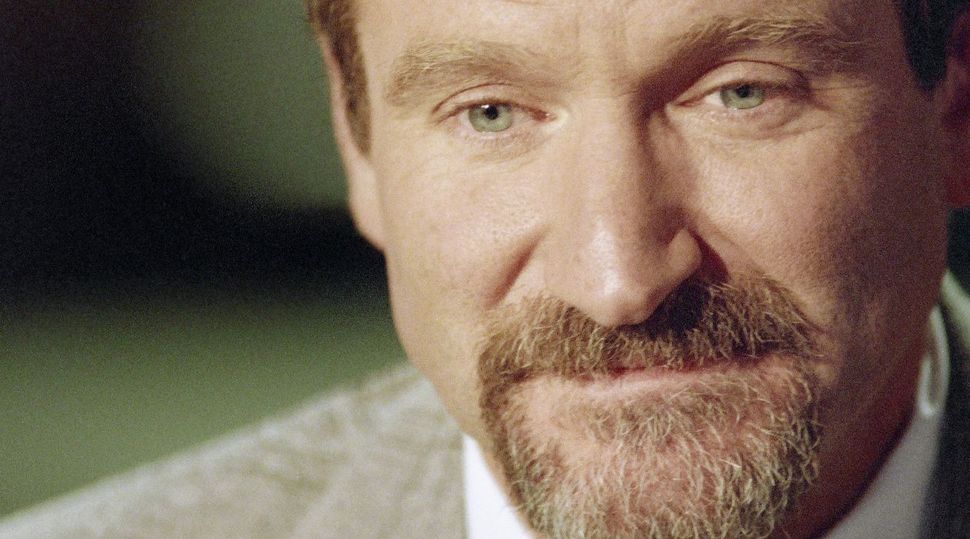 Comedian Robin Williams had been planning to undergo neurological testing the week before he committed suicide last year, and likely only had three years to live, his widow said on Tuesday.

In her first interview since Williams hanged himself with a belt at their California home, Susan Williams described how the “Good Morning, Vietnam” Oscar winner was “just disintegrating” physically and mentally in the months before his death.

Williams died in August 2014 at age 63 and had been diagnosed with Parkinson’s Disease three months prior. He was showing symptoms including stiffness, slumping gait and confusion, she told ABC television’s “Good Morning America.”

An autopsy found Williams also had Lewy body dementia, which causes a progressive decline in mental abilities, his widow said.

“If Robin was lucky, he would’ve had maybe three years left. And they would’ve been hard years. And it’s a good chance he would’ve been locked up,” she said, referring to a doctor’s prognosis for the comedian.

After a lifetime of struggles with addiction, Williams had been “completely clean and sober” in the eight years before his death, but his chronic depression had returned along with paranoia, she added.

The beloved actor was aware he was losing his mind and although he was keeping it together “in the last month he could not. It was like the dam broke,” his widow told ABC. The last week of his life doctors were planning to check him into a facility for neurocognitive testing, she said.

Yet he never talked about taking his own life, she said.

In the tearful interview, Susan Williams recalled their last affectionate conversation the night before the actor took his own life, and how she raced home from work after he was discovered by an assistant the following morning.

“I just wanted to see my husband. And I got to see him … and I got to pray with him. And I got to tell him, ‘I forgive you 50 billion percent, with all my heart. You’re the bravest man I’ve ever known.’ You know, we were living a nightmare,” she said.

The actor’s third wife was speaking out after reaching a settlement last month with his three children from previous relationships that ended a bitter dispute over his estate and the dividing up of his personal belongings.