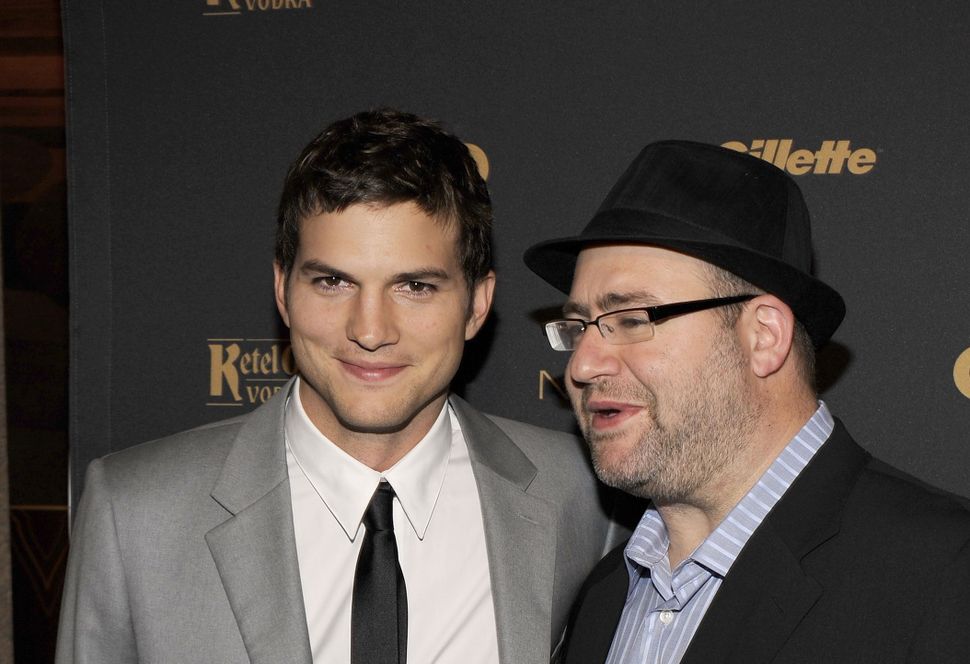 A former executive of the Kabbalah Centre, a spiritual group rooted in Jewish mysticism and known for its celebrity devotees, went on trial on Tuesday in a lawsuit brought by a follower who says he plied her with alcohol and drugs, then groped her.

Yehuda Berg, 43, son of the late rabbi who founded the organization, testified that he struggled with substance abuse that led to his resignation as its co-director in 2014 but denied any sexual wrongdoing.

Berg, who is married, acknowledged offering a drink and the narcotic painkiller Vicodin to the plaintiff, Jena Scaccetti, and touching her leg to see if “anything intimate” might happen.

However, he insisted that he backed off when she rebuffed his advances, and walked her outside and put her in a cab when she was ready to leave.

“The reason I gave her Vicodin is because she had kidney stones. The reason I have her a drink is because she was coming over for a drink,” he testified, adding he “could not recall” forcibly restraining or intimidating his guest.

Taking the witness stand herself in Los Angeles Superior Court, Scaccetti testified Berg started demanding she take a drink and the pills as soon as they were alone, then began touching her legs as he tried to overpower her in his embrace “and wouldn’t let me go.”

“‘You’re so weak, you’re so weak,’” she recounted him telling her. ‘I promise I’ll do things that don’t get you pregnant.’” When she recoiled, he reacted angrily, threatening to kill her if she told anyone of his behavior, she testified.

Scaccetti described the encounter as a bewildering betrayal by someone she viewed an “elevated soul” and spiritual mentor.

“I really thought this guy was capable of healing me in some way, and he’s fully trying to take advantage of me,” she testified. Scaccetti said she did not leave right away because she was “in shock.”

The lawsuit seeks tens of millions of dollars in damages from Berg and the Kabbalah Centre for battery, intentional infliction of emotional distress and negligence.

The case marks the latest controversy faced over the years by the Kabbalah Centre, a non-profit organization founded in 1965 by Berg’s father, an ordained rabbi who espoused teachings rooted in metaphysical principles of Jewish belief.

The center’s mystical leanings have attracted the likes of Madonna and Lindsay Lohan, seen with the red-string wrist bracelets many followers wear as a talisman. Berg himself officiated the 2005 wedding of actors Ashton Kutcher and Demi Moore.

Critics in mainstream Judaism have accused the Kabbalah movement of corrupting the ancient, esoteric mystic traditions of Jewish faith by taking them out of context and repackaging them as a popular new-age form of superstition.—Reuters