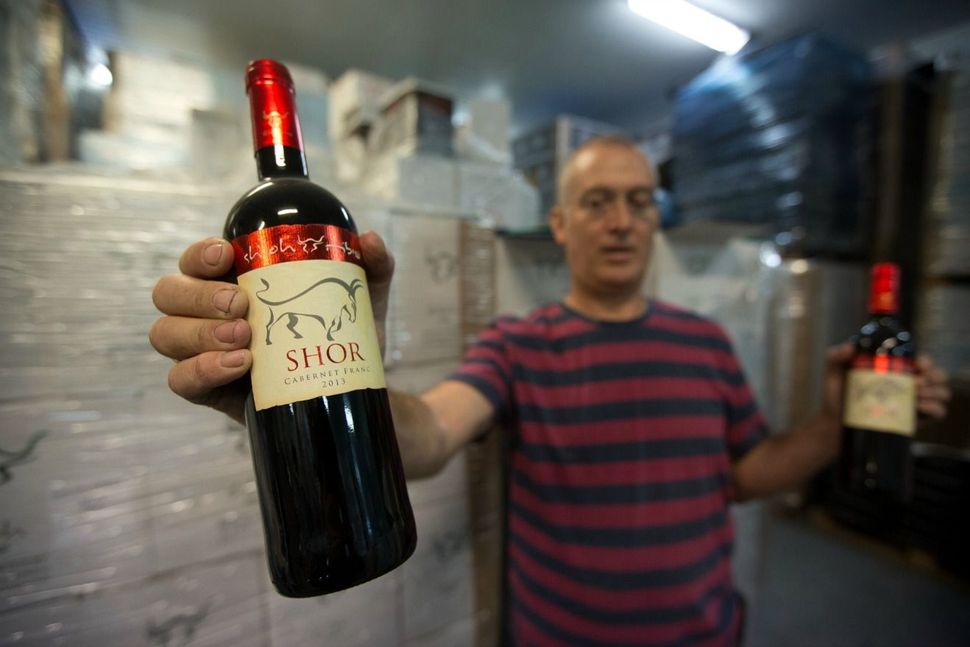 A spokesperson for KaDeWe, Petra Fladenhofer, told German media on Friday that the store was removing eight wines from stock, due to the recent decision by the European Union Commission to require special labeling of fruit and vegetables, cosmetics and other products from the West Bank and Golan Heights. These products are no longer permitted to bear the label “Made in Israel.”

Fladenhofer said the importer of the eight wines was planning to have new labels printed, and that “of course the products will then be back on our shelves again.”

According to the Berlin Morgenpost newspaper, the Galeria Kaufhof department store – another major department store in the German capital – has not reacted to the new EU regulation. Kaufhof sells products from Israel, the West Bank and the Golan Heights.

A company spokesperson told Spiegel Online magazine that Kaufhof does not make political or religious statements through the products on its shelves. Suppliers, and not the store itself, are responsible for labeling.

Noa Laron, founder of Berlin-based “Milk and Honey Tours,” announced Saturday that she will urge clients not to shop at KaDeWe until the policy is revoked. She told JTA that she informed KaDeWe management of her decision and had not yet received a response.

Laron of Milk and Honey Tours said she was encouraging colleagues who offer Jewish-oriented tours in Berlin to steer clients away from KaDeWe.

Manuela Bleiberg, owner of one of Berlin’s few kosher restaurants, responded on Facebook that she would do likewise.

KaDeWe was opened in 1907 by a Jewish merchant. In 1933, with Germany under National Socialism, a banking group forced KaDeWe’s Jewish owners to sell the store and others in the Hertie chain.