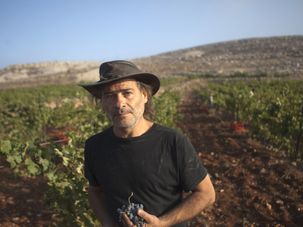 — Canadian authorities withdrew a guideline that prevented goods produced in the West Bank from being labeled “Made in Israel.” In a st… 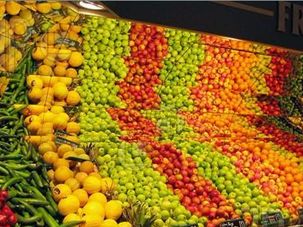 (JTA) — Following complaints, a French supermarket store apologized for applying labels reading “made in Israeli settlements” to some of its products. The labels that appeared last month on pomegranates and Tangerines at the store belonging to the Auchan supermarket chain in the Paris suburb of Kremlin-Bicêtre were the result of a “an error” by… 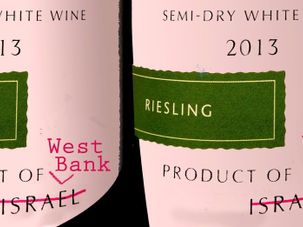 A store owned by Dutch Christian Zionists advertised to its customers products from Israeli settlements to protest an E.U. requirement that they be labeled separately.

A Customs reminder barring West Bank products from being labeled “Made in Israel,” has turned into a political fight with Republicans pushing forward a legislative measures in order to revoke the labeling rule. 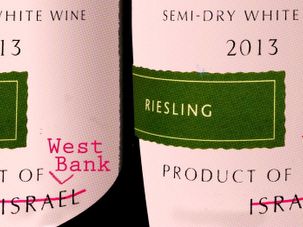 Europe has sparked outrage with plans to bar West Bank settlement products from being labelled ‘Made in Israel.’ U.S. regulations already include similar restrictions, the Forward has learned — so why are the rules not enforced?

A senior Israeli offical called on Germany on Thursday to urge other European countries to oppose EU plans to require products from Israeli settlements in occupied Palestinian territories to be so labeled. 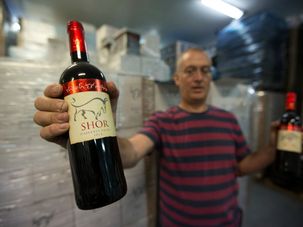 Germany’s famous KaDeWe department store in Berlin has taken wines made in the Golan Heights off its shelves to comply with a European Union labeling regulation, sparking a protest.

Attempts to compare the European Union’s settlement labeling guidelines to the Nazi boycott of Jewish goods and stores cheapens the memory of the Holocaust, the EU envoy to Israel said. 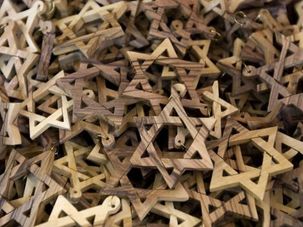 Do Israelis put too many labels on faith, like Orthodox or secular? Elie Kaunfer argues that the convenience of easy categorization is outweighed by the danger of oversimplification. 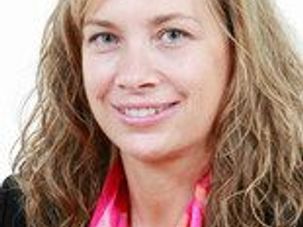 A French senator said she will complain to police over death threats she received after proposing special labels for halal and kosher meat.