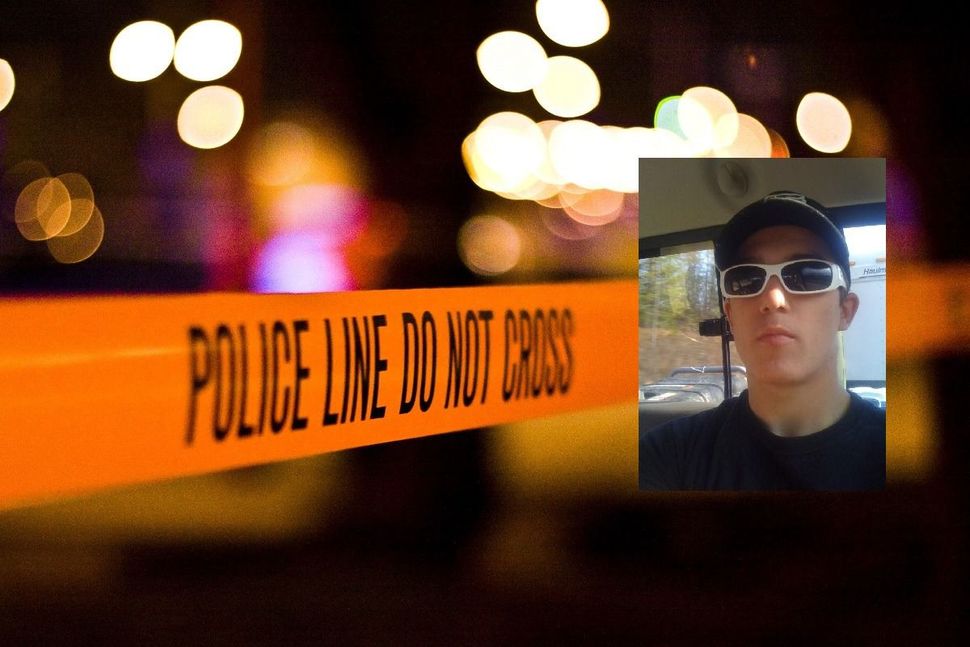 Bauman was planning to rob the Quick Shop on River Road with a gun he took from a relative when he confronted Aron Weiss, a 18-year-old Hasid, at the store, police said on Thanksgiving.

The victim, who was shot in the upper right shoulder, was released from hospital Wednesday.

Cops say Bauman was looking for money to feed his heroin addiction.

Here is their full statement: 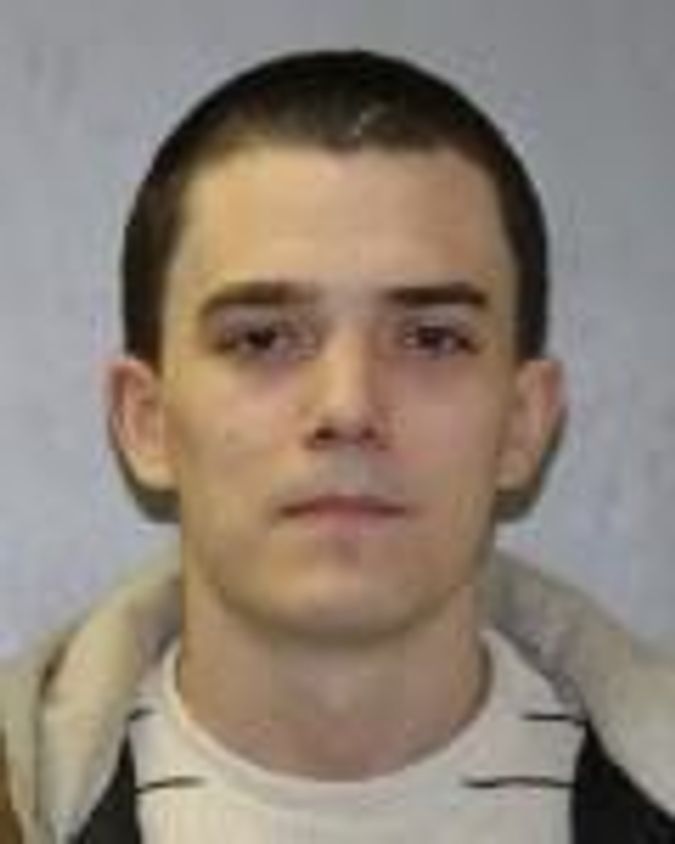 “State Police in Monroe announce the arrest of Matthew Bauman, age 25 of Harriman, N.Y. following an investigation into the shooting of a Hasidic man on November 24th near the Quick Shop Deli on River Road in the Village of Harriman. The investigation revealed that Bauman had stolen a firearm from a family member and planned on using it to commit a robbery at the deli in order to acquire money to fund his drug addiction.

“The victim, Aron Weiss age 18 of Kiryas Joel, was in the area of the deli using his cell phone when he was accosted by Bauman. Bauman attempted to take money from Weiss but was unsuccessful. As Weiss was fleeing, he was shot one time in the upper shoulder by Bauman. Bauman was charged with Assault in the First Degree, Attempted Robbery in the Second Degree and Criminal Possession of a Weapon in the Second Degree (all felony charges).

Bauman, who reportedly was a motocross enthusiast, has at least one prior arrest for heroin possession.

In June of last year, he was busted in North Jersey “preparing to inject himself” while seated in a car in a hotel parking lot, reported NorthJersey.com.