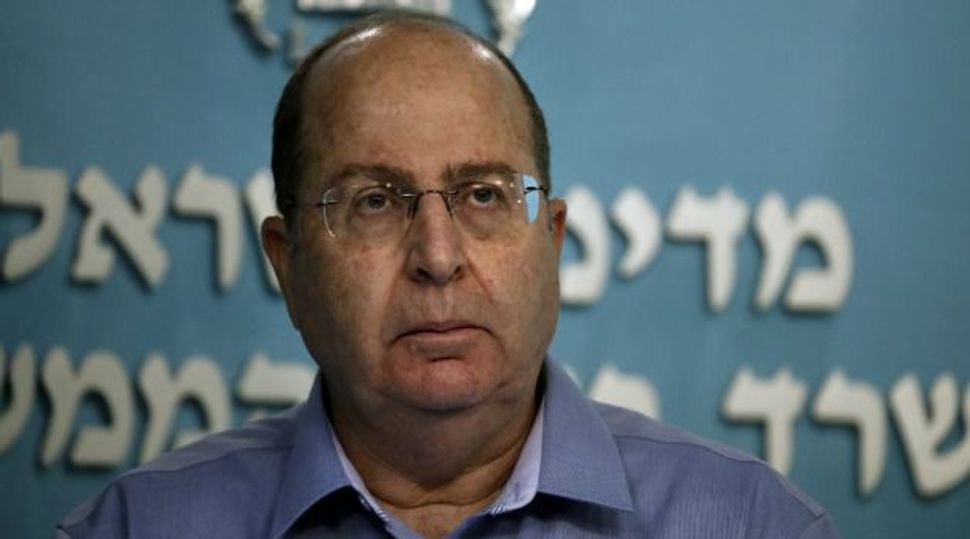 The jet breached Israeli airspace by a mile and turned back when Russia was informed of its mistake, Yaalon said Sunday during an interview on Israel Public Radio. The breach came recently while Russia was carrying out airstrikes against rebels in the Syrian civil war.

“Russian planes do not intend to attack us, which is why we must not automatically react and shoot them down when an error occurs,” Yaalon said a week after Turkey downed a Russian jet that it said repeatedly violated Turkish airspace.

Israel is coordinating with Russia to prevent the accidental downing of its planes while operating in and around Syria, Yaalon said. The defense chief noted a hotline to share immediate information.

Israeli and Russian officials met in September to coordinate after Russia announced it would operate in Syria in support of Syrian President Bashar Assad.

One year ago, Israeli forces shot down a Syrian warplane that penetrated Israeli airspace over the Golan Heights.