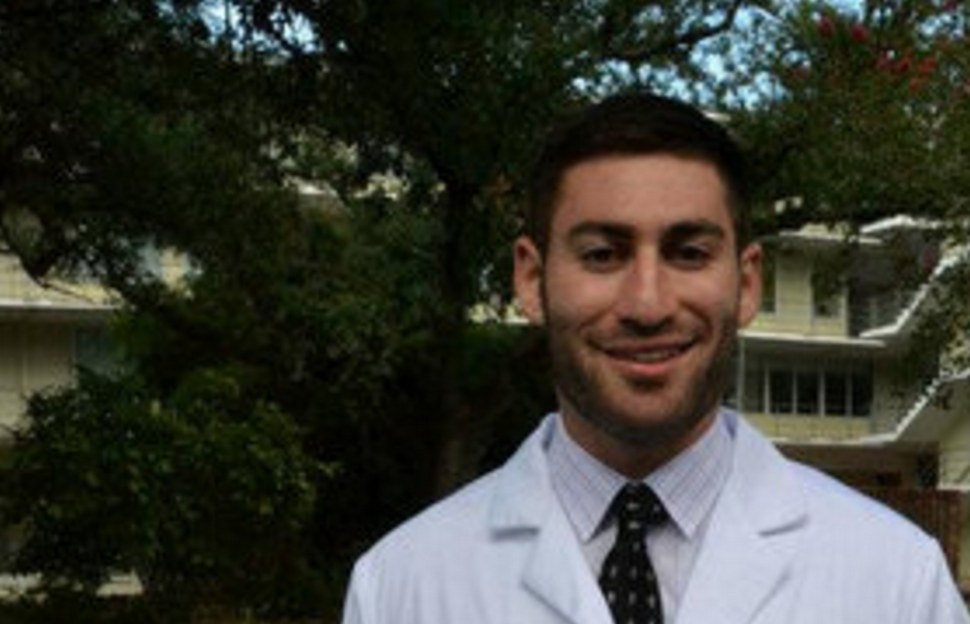 Peter Gold, the Tulane medical student who was shot while helping a woman being accosted on a New Orleans street, has been released from the hospital and is expected to make a full recovery.

Gold, a 25-year-old fourth-year medical student, has been hailed a hero Good Samaritan on social media for his selfless act.

Cain shot him once in the stomach, the video shows, and then tried to shoot Gold in the head, police said, but the gun jammed.

A spokeswoman told The New Orleans Advocate the Gold family is “appreciative of the support from the New Orleans community, the Police Department, Tulane University and the hospital.” Gold was released Wednesday.