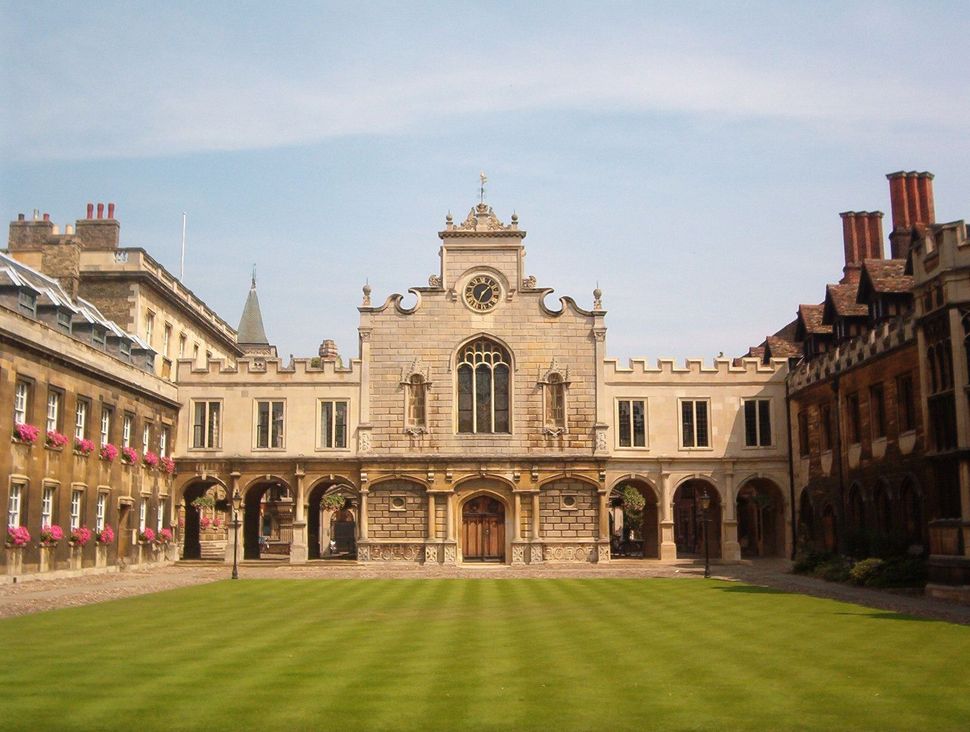 A British Jewish academic who told a 13-year-old Israeli girl that she would not answer her questions for a school project until there is peace in Palestine is under police investigation. 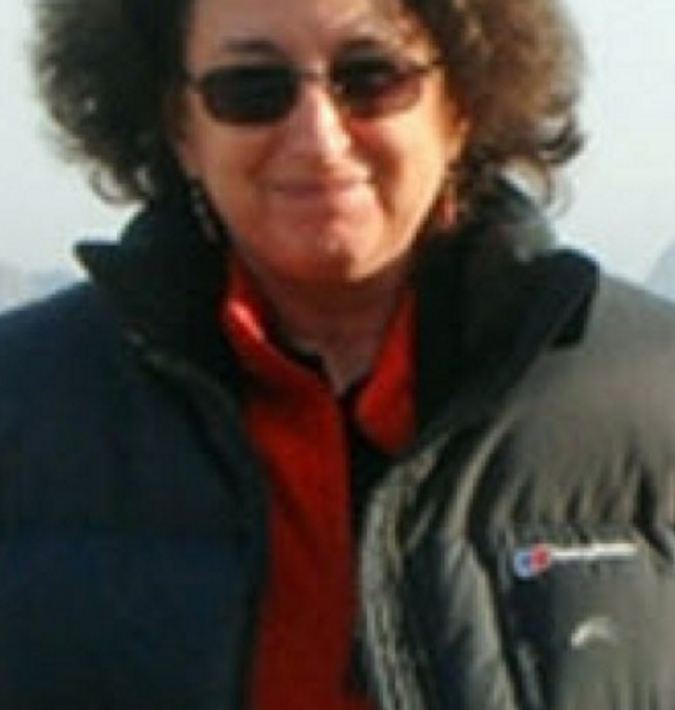 The Cambridgeshire Constabulary has confirmed to the London-based Jewish Chronicle that it was investigating a complaint about a comment by archaeo-zoologist Marsha Levine. The former academic at the University of Cambridge who told the Jewish Chronicle in response to an interview about the girl’s request that “the Jews have become the Nazis.”

The Jewish Chronicle’s reporting of the email exchange between Levine and Shachar Rabinovitch of Zichron Yaakov, and later comments reportedly triggered a complaint to the police from the Campaign Against Anti-Semitism. The police are investigating the comments as a possible hate crime, according to the Chronicle.

Shachar Rabinovitch had sent an email to Levine last month asking for her help to learn about the early history of the horse and the use of horses by humans in ancient times, as part of a school assignment.

“I know you are a very important person and I’ve read your article about horses and I love horses very much and it will be an honor if you will answer my questions,” the girl wrote in her email to Levine.

Levine responded that she is a member of the Jews for Justice for Palestinians organization and that she supports the Boycott, Divestment and Sanctions movement against Israel.