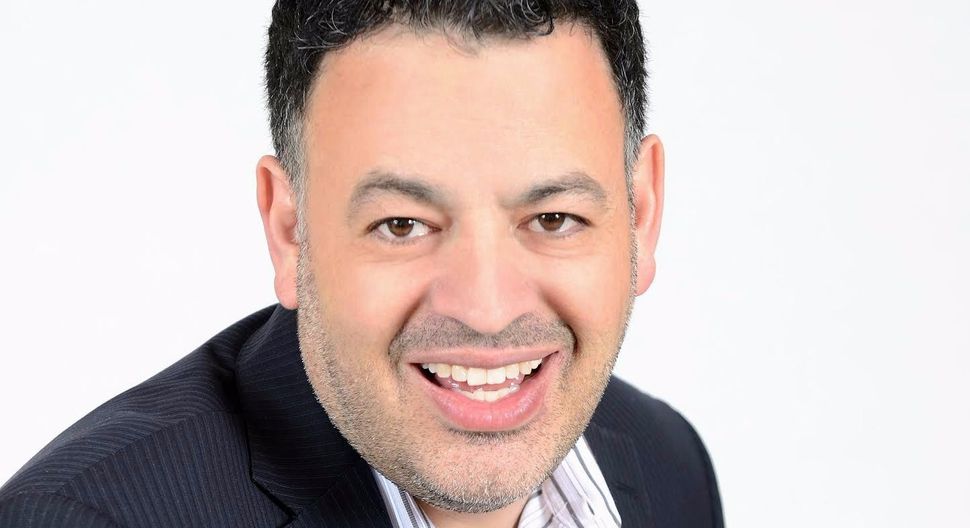 Bernstein, former executive director of the pro-Israel campus group The David Project, will succeed Gutow, who has called in recent months for American Jews to be more critical of Israel’s treatment of the Palestinians.

The JCPA is a national umbrella group that coordinates domestic policy among dozens of local and national Jewish advocacy organizations. As such, choosing its new president is a decision that calls for political delicacy. Gutow, a former Democratic party activist, has led the organization since 2005.

In an interview with the Forward the day after his appointment, Bernstein said that he felt that the focus on opposing the boycott, divestment and sanctions movement had left Jewish communal relations groups spending too much time attempting to build relationships with left-wing groups.

“Fighting BDS means trying to convince people who are prone to the BDS arguments that there are better ways of advancing peace than divesting from Israel,” Bernstein said. “That’s a specific segment of the political community, and that’s an important thing to do, but if we’re not careful, we end up neglecting the center left.”

Bernstein said that he would spend more time reaching out to African-American, Latino and Asian-American communities.

“Sometimes, challenging Israel’s detractors is warranted,” Bernstein told the Forward in 2012. “But we also know that the goal of The David Project is to reach and work with as many Jewish students and professionals as possible. That takes a thoughtful approach to Israel.”

Gutow, in his final months at the JCPA, has been calling for more open criticism of Israel’s treatment of the Palestinians. First in a farewell speech at the JCPA’s annual conference, and then in an op-Ed in the Forward, Gutow argued against efforts to stifle American Jewish critiques of Israeli policy.

“If the Jewish community is to have any credibility when we stand up for Israel…we must be able to criticize Israel in a seemly way when we disagree with its policies — not just on issues of democracy in Israel but also on issues dealing with the Palestinians,” he wrote in an op-Ed in the Forward.

Asked whether he agreed with Gutow’s call for American Jews to criticize Israel on its treatment of the Palestinians, Bernstein was vague. “I’m all for an open dialogue and discussion around Israel in which multiple points of view are heard and respected,” he said. “I believe that we have to have different voices with different views on Israel who are part of the conversation, and that means some of them will be critical of Israel.