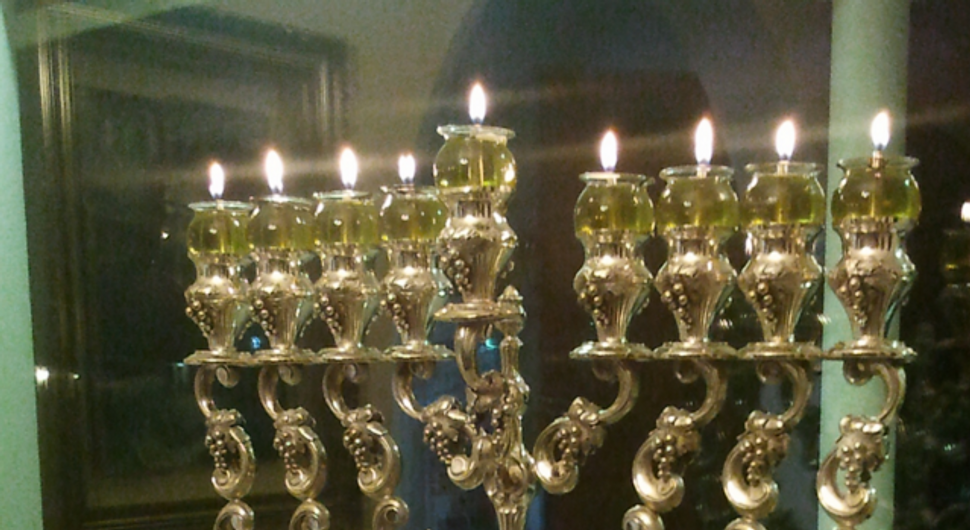 Representatives of the Polish Jewish community lit Hanukkah candles at the Presidential Palace in Warsaw following a one-year hiatus.

The ceremony, which was launched in 2006, was held Wednesday evening. Until 2014, the candle lighting had been held every year since its inauguration.

“It is good that Hanukkah candles were lit again in the Presidential Palace,” Polish-Jewish activist Piotr Kadlcik told JTA. “I hope that the president’s words, the ‘republic of friends,’ is a good sign for Polish Jews and Israel.” Kadlcik did not elaborate on why there was no ceremony last year.

At the ceremony, Polish President Andrzej Duda thanked Israel’s former ambassador to Poland, Shevach Weiss, who “is the symbol of the republic of friends.”