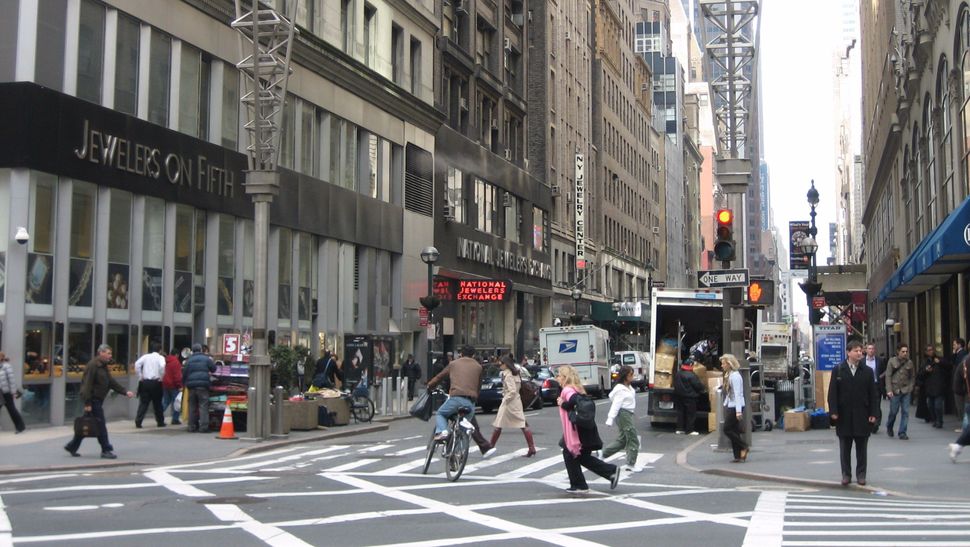 Up to $10 million in diamonds have been reported stolen from a New York jeweler who left them in an unlocked safe, police said on Friday.

The jeweler, Jonathan Birnbaum, reported the diamonds missing from his Manhattan business on Thursday, according to police.

Birnbaum kept the safe unlocked to allow easier access to other gems. The diamonds are worth between $5 million and $10 million.

The diamonds could have been taken anytime between Nov. 24, when he put the precious stones inside the safe, and Tuesday, when he first noticed them missing, police said.

Investigators were interviewing five employees with access to the safe, as well as contractors who were working in the office at the time.

J Birnbaum Inc is located on 47th Street in Manhattan, the heart of the city’s diamond district. It specializes in high-end diamonds and has created jewelry worn on red carpets from the Oscars to the Emmys, according to its website.