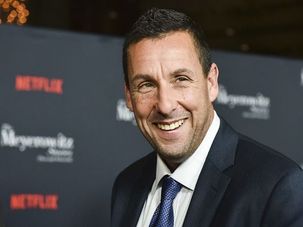 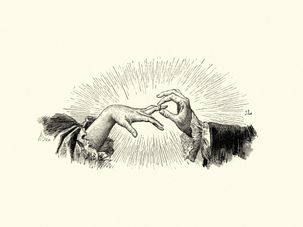 “With Jessica, I will probably instill Jewish knowledge in our children more than I would have with a secular Jewish partner…” 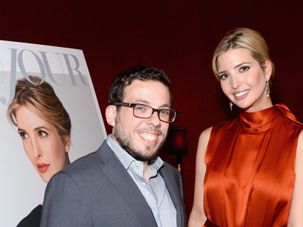 The home was sold between Moshe Lax and Baruch Rosenfeld, who were being sued after a third party, Michael Goldenberg, couldn’t collect on a loan. 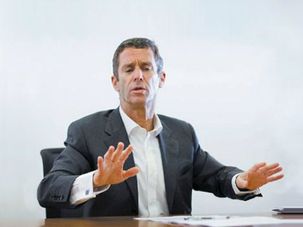 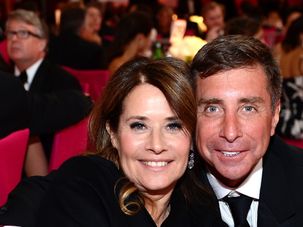 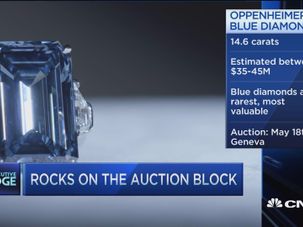 The largest “fancy vivid blue” diamond ever to be offered at auction will form part of a dazzling jewelry sale in Geneva next month where it is seen as possibly fetching around $45 million, according to Christie’s. 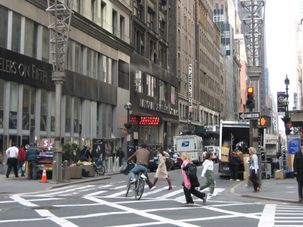 Up to $10 million in diamonds have been reported stolen from a New York jeweler who left them in an unlocked safe, police said on Friday. 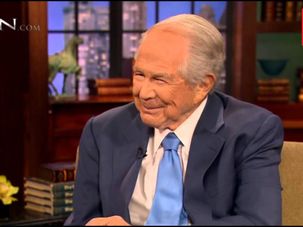 RWW Blog wrote: http://www.rightwingwatch.org/content/pat-robertson-says-jews-are-too-busy-polishing-diamonds-fix-their-cars Right Wing Watch reports on the extreme rhetoric and activities of key right-wing figures and organizations by showing their views in their own words. In this video, Pat Robertson and Daniel Lapin talk about why Jews are rich.