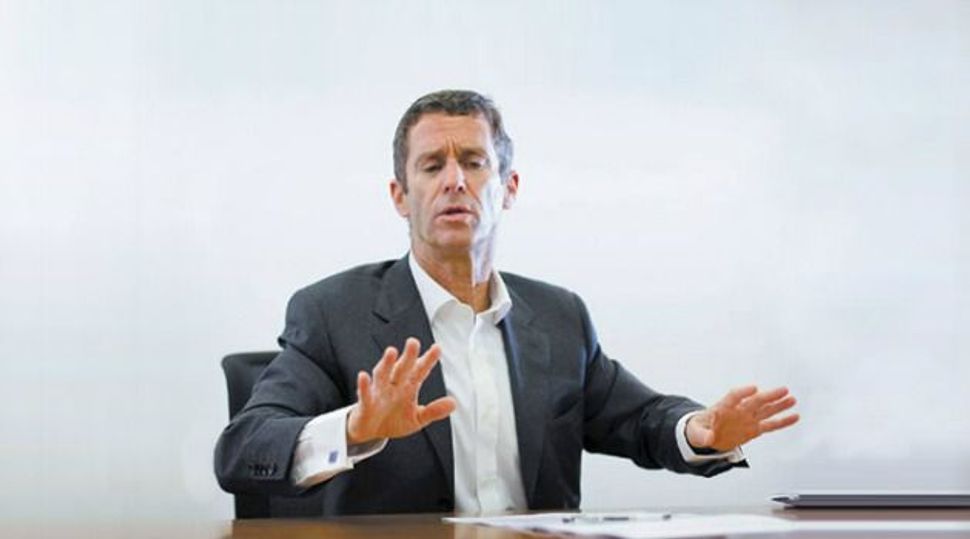 (JTA) — Police in Israel detained the businessman Beny Steinmetz and four others for questioning in a money-laundering investigation involving real estate deals abroad.

The five were questioned on Monday under caution, meaning they are considered suspects in the case, the Times of Israel reported.

Raids were also carried out at their homes and offices, according to the Times of Israel. The other four suspects were not named, but a media report identified one as a well-known figure in Israeli banking.

A statement said police suspect the group acted “acted systematically together with the prime suspect in order to create and present fictitious contracts and transactions, among other things in real estate deals in a foreign country, for the purpose of money laundering and money transfers,” the statement said.

Steinmetz, who made billions as a diamond and mining magnate, was arrested on December 19 and accused of paying millions of dollars in bribes in the Republic of Guinea.