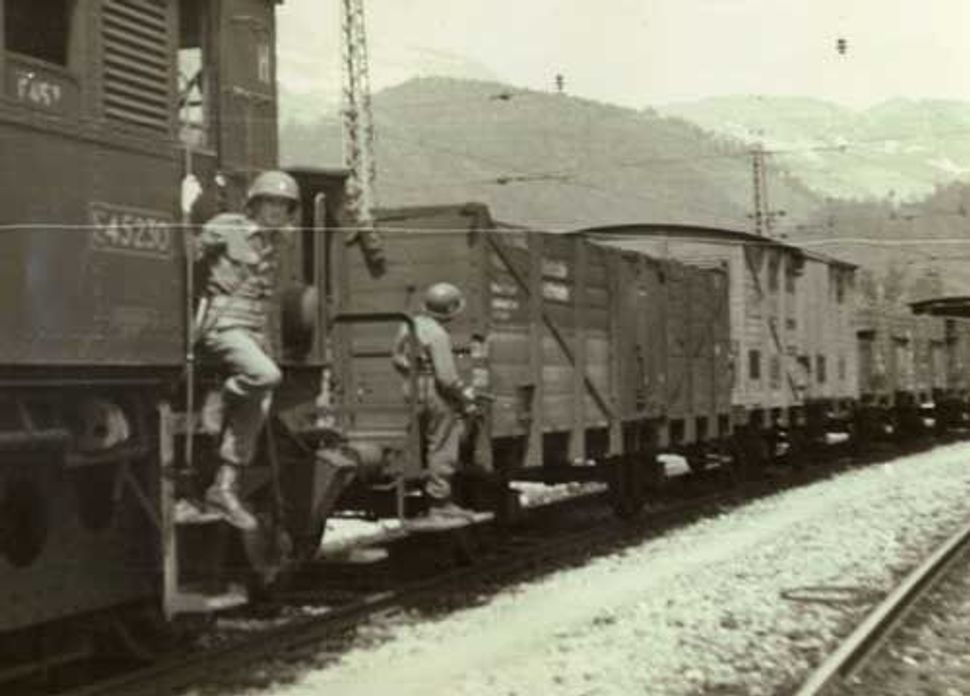 Scientists have debunked claims that a Nazi-era train carrying guns and gold is located in a tunnel in southern Poland.

Amateur treasure hunters Piotr Koper and Andreas Richter first made the claims in September, sparking worldwide intrigue, with journalists from all over descending on a mining town.

However after a team of scientists spent a month surveying the 22-mile site, the allegations have been revealed as false, the Guardian reported.

“There is no train,” Professor Janusz Madej of the Polish mining academy told a press conference in the city of Wałbrzych. “The geo-magnetic model anomalies would be far greater if there was a train.”

The legendary train is said to have left the city of Wrocław between January and May 1945, stocked with jewels, weapons and stolen art, headed for Wałbrzych, 37 miles away, where Hitler had established a secret command centre. Koper said the train was 92 metres long and enclosed in a tunnel eight metres high, near the Owl Mountains southeast of the city.

“We believe there is a train,” Koper told the paper. “The readings [by the scientists] are different because the methodological approach was not the same as ours.”

Koper, who is a construction worker and history buff, insists that the research carried out by him and Richter had been handed to the city authorities on 7 December and they are still waiting to hear back. City officials have yet to confirm this.

Professor Madej, who along with a team of scientists using magnetic detectors and thermal imaging cameras on the Wrocław-Wałbrzych railway line, said he respected the work by the amateurs, but added, their readings may have been affected by the presence of overhead power cables, which are still in use.

Koper and Richter, who both live in Wałbrzych, say they located the train thanks to information from a resident of the time that contacted them.