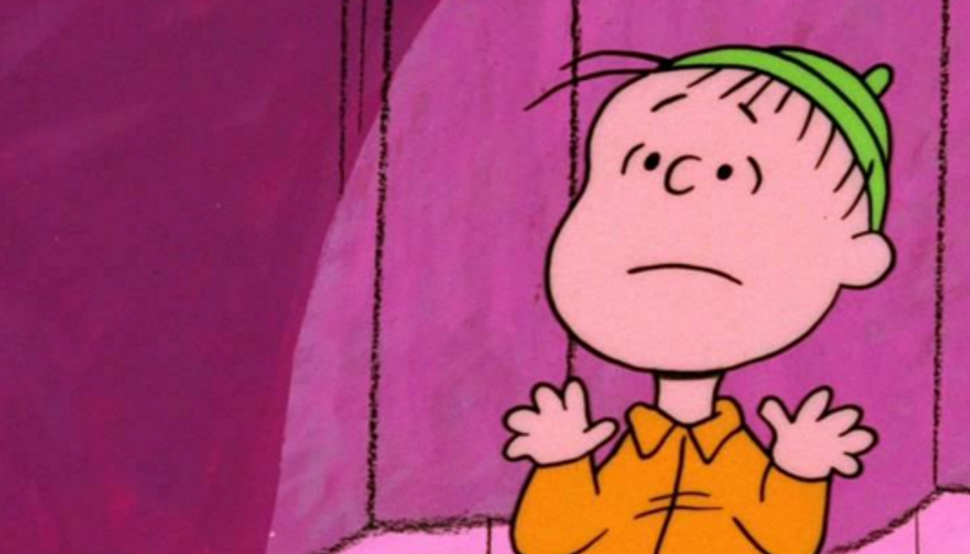 LOUISVILLE, Ky. – A New Testament reference made by a Peanuts character has been cut from an elementary school performance of “A Charlie Brown Christmas” in eastern Kentucky in order to abide by federal laws and court rulings that schools may not endorse any religion, school officials and protesters said.

The show is scheduled to be performed on Thursday at W.R. Castle Elementary in Wittensville, roughly 90 miles east of Lexington, according to local media. The school is in Johnson County.

“The U.S. Supreme Court and the 6th Circuit are very clear that public school staff may not endorse any religion when acting in their official capacities and during school activities,” the superintendent of Johnson County Schools, Thomas R. Salyer, said in a statement posted online regarding school plays at county elementary schools.

The school district did not specify which plays would be affected. Alliance Defending Freedom, a nonprofit religious advocacy group, cited the Charlie Brown performance in a request that the district reverse its decision.

“Schools should not have to think twice about whether they can allow students to perform a classic Christmas production simply because it contains Biblical references,” Matt Sharp, an ADF attorney, said in a statement.

In the play, Charlie Brown’s friend Linus explains the birth of Jesus Christ, using text from the gospel of Luke in a key moment of the show after a frustrated Charlie Brown asks what the holiday is about.

Linus says, “Ye shall find the babe wrapped in swaddling clothes lying in the manger. And suddenly, there was with the angel a multitude of the heavenly host, praising God and saying, ‘Glory to God in the highest, and on Earth peace, good will toward men.’”

Linus then says, “That’s what Christmas is all about, Charlie Brown.”

Salyer and the school’s principal could not be reached for comment.

Amber Duke, a spokeswoman for the Kentucky chapter of the American Civil Liberties Union, did not say whether the group received a complaint about the play, citing its confidentiality policy.

“Religious liberty requires protecting BOTH the right of free exercise for individuals of every faith and the right to remain free from government coercion and promotion of religion,” she said in a statement.