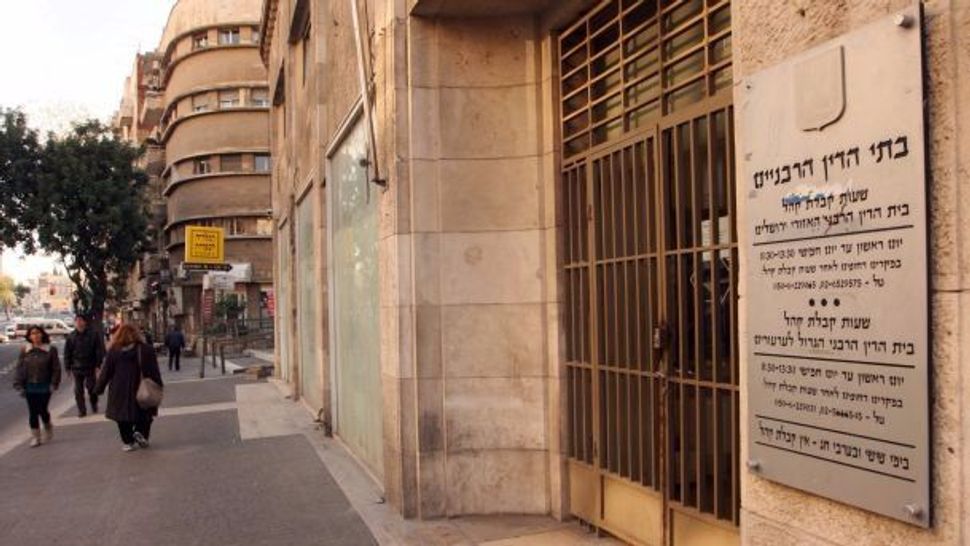 An Israeli mother whom a rabbinical court declared to be not Jewish said in an appeal that the judges failed to satisfactorily explain their unusual decision.

Sarit Azoulay’s appeal, which she filed this month with the High Rabbinical Court, concerns a 2012 ruling by the Jerusalem Rabbinical Court that nullified her mother’s 1983 conversion to Judaism, Haaretz reported Thursday.

As Orthodox rabbinical recognition of a person’s Judaism is determined by the mother’s religion, the court told Azoulay she was not Jewish.

But in her appeal, Azoulay’s lawyers noted that the 2012 panel of three judges provided no explanation. She also argued that, as she herself was born after her mother’s conversion and was raised Jewish, recognition of her own Jewish identity cannot be subject to that of her mother.

In Israel, rabbinical courts function as family courts and the rulings of their judges, or dayanim, are legally binding.

Following the appeal, Yaakov Eliezerov, a member of the 2012 panel, defended its ruling in a letter to the high rabbinical court by noting that the mother had sent her daughter to a nonreligious state school. But Azoulay argued this reasoning is unsatisfactory as her mother sent her to that school years after her conversion, which was conducted by Orthodox rabbis. Most Israeli Jews attend nonreligious public schools.

Eliezerov also wrote that the nullification owed to “other doubts as to whether the mother deceived the conversion court.” He did not elaborate.

Azoulay and her mother were summoned to appear before the Jerusalem rabbinical court after Azoulay registered with the rabbinate to marry her then fiancé, whose mother is also a convert to Judaism, Haaretz reported. But the three-judge panel questioned Azoulay’s mother, who is divorced from Azoulay’s Jewish father, on her level of observance and decided to void her conversion.

Barred from being married by the rabbinate, Azoulay and her fiance turned to an Orthodox Jewish rabbi affiliated with Tzohar, a group that caters to Jews with issues with stricter rabbinate rabbis. They married in a religious Orthodox ceremony recognized by the Israeli interior ministry.

Sarot Azoulay told Haaretz she appealed to regulate the status of her own daughter.