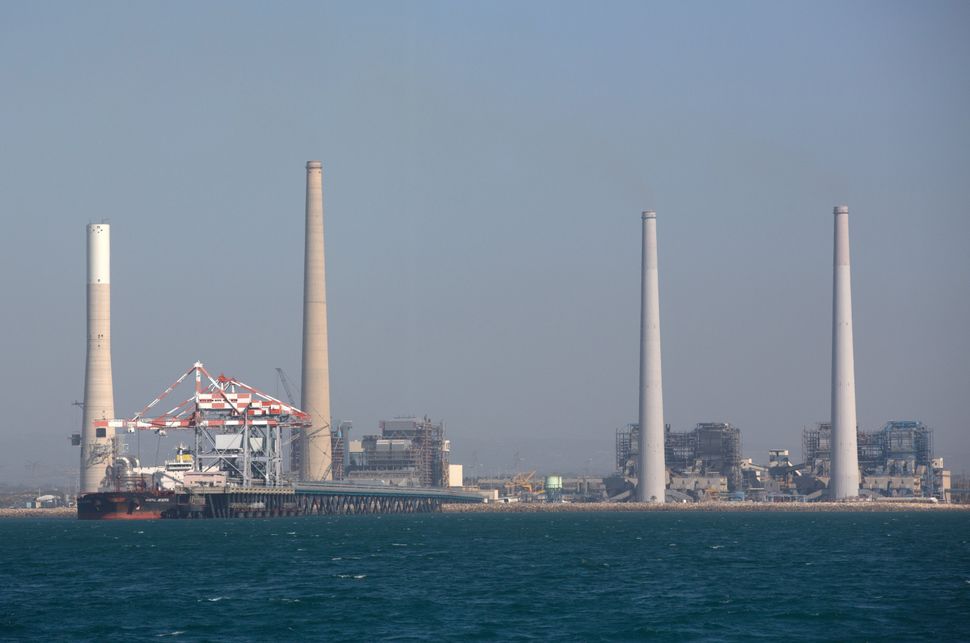 Expectations that Turkey and Israel will restore relations after a five-year-old rift have raised hopes of speedy progress in talks to import Israeli natural gas, potentially a multi-billion-dollar project.

Israel’s once-strong ties to Turkey soured in 2010 when Israeli commandoes killed 10 Turkish activists when storming the Mavi Marmara, a ship in a convoy seeking to break an Israeli naval blockade of the Palestinian territory of Gaza.

Turkey, largely dependent on imports for its energy needs, has ramped up efforts to find new sources of natural gas due to worsening tensions with Russia after Turkish forces shot down a Russian warplane involved in bombing rebels in northern Syria near the Turkish border last month.

Israeli officials said a deal to normalize relations came after high-level bilateral talks in Switzerland. A Turkish official confirmed the talks, saying they continued positively but denying a final deal was done as yet.

Even during the rift, plans to build a pipeline and import natural gas from Israel’s vast Leviathan field in the eastern Mediterranean Sea were never shelved, a Turkish source close to the talks told Reuters.

“Even the political authorities did not wish the talks to be suspended. We knew that once the political issue was overcome, the rest of the process would move swiftly,” the source said.

Israeli officials largely welcomed the deal, but said Israel should stick to its guns when it comes to security and limiting of activity of some members of the Palestinian Islamist group Hamas living in Turkey. Hamas controls the Gaza Strip.

“The expected agreement, which has yet to be concluded, gives us, on the one hand, what we demanded – a heavy limitation on Hamas activity in Turkey,” Zev Elkin, an Israeli cabinet minister, told Army Radio. “We should not fold. We should not concede. We should stay firm on our interests.”

Turkey’s Humanitarian Relief Foundation (IHH), which organized the 2010 aid convoy for Gaza that was stormed by Israeli marines, issued a 13-point statement on Twitter that it was not aware of any deal between Turkey and Israel.

“We think an agreement between Turkey and Israel will be against Turkey, the Palestinian people and the peoples of the Middle East,” it said, adding there was no change in its position on the Gaza blockade and Mavi Marmara.

Israeli Energy Minister Yuval Steinitz said normalizing ties with Turkey had huge importance both to develop the Leviathan stake and to bring international energy firms back to Israel to look for new gas fields.

“I think that there is a serious, meaningful chance for thawing and normalizing relations between Israel and Turkey. I also think that this is proof of the diplomatic value of the gas and the gas plan,” he said on Tel Aviv 102 FM radio.

Turkish firms have long been negotiating with Israeli counterparts on a pipeline to carry Leviathan gas. Shares in Zorlu Energy, one of those firms with energy assets in Israel, rallied more than 10 percent on the news on Friday. At 0828 GMT, Zorlu Energy shares were 10.32 percent higher at 1.39 lira.

Leviathan, with estimated reserves of 622 billion cubic meters, will cost at least $6 billion to develop. It is meant to begin production in 2018-2020, although that timetable now looks ambitious, and supply billions of dollars’ worth of gas to Egypt and Jordan, and possibly Turkey and Europe.

Both Zorlu Enerji and a consortium of Turkish firms Turcas and Enerjisa have been in talks with Israel over the price, the potential route of a pipeline, partnership structure as well as how to sell the gas, the Turkish source said.