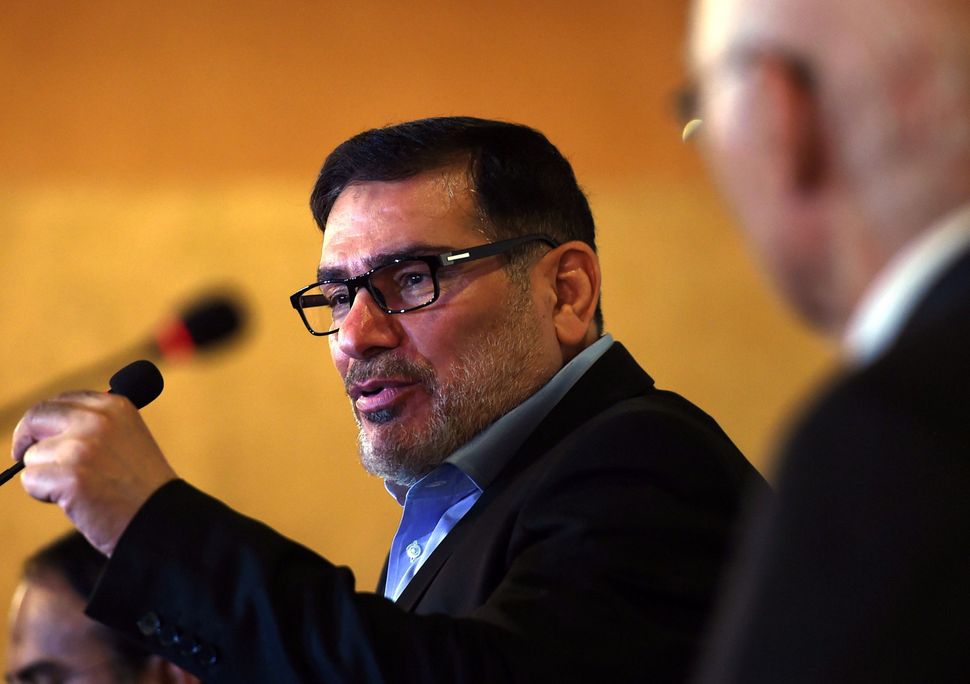 Iran’s Foreign Ministry blamed Israel supporters for a new U.S. visa waiver law that excludes Iranian citizens and people who have visited Iran from visa-free travel to the United States.

The new measure passed by Congress was signed into law by President Barack Obama on Friday. It also excludes citizens of Iraq, Syria and Sudan, and people who have visited those countries in the last five years.

Iran has called the visa waiver law against the Iran nuclear deal, called the Joint Comprehensive Plan of Action or JCPOA, signed with six world powers, which lifts sanctions against the Islamic Republic in exchange for a dialing back of its nuclear program.

“After 10 days of hard and intensive talks between the Iranian foreign minister and nuclear team with the U.S. and European sides in New York, Vienna, Brussels and Tehran on the approval of the US congress’s new visa program which was approved as a part of the budget bill as a result of the Zionist lobby’s attempts and had almost disempowered the US president of veto right, U.S. Secretary of State Mr. John Kerry in a letter to Iranian Foreign Minister Mr. Mohammad Javad Zarif explicitly assured him that using all instruments under its authority, the US administration will not allow the law to create any obstacle to Iran’s economic interests,” Ansari said on Sunday, according to the Iranian Fars News Agency.

Ansari also told a televised news conference that the U.S. measure had been passed “under pressure from the Zionist lobby and currents opposed to the JCPOA,” according to Reuters.

The measure was introduced following the terror attacks in Paris; several of the terrorists held European passports and had recently visited Islamic State strongholds in Syria.

Secretary of Iran’s Supreme National Security Council Ali Shamkhani on Monday said that the passage of the waiver law “increased misunderstanding and mistrust” and could damage the fulfillment of the Iran nuclear deal, according to Fars.