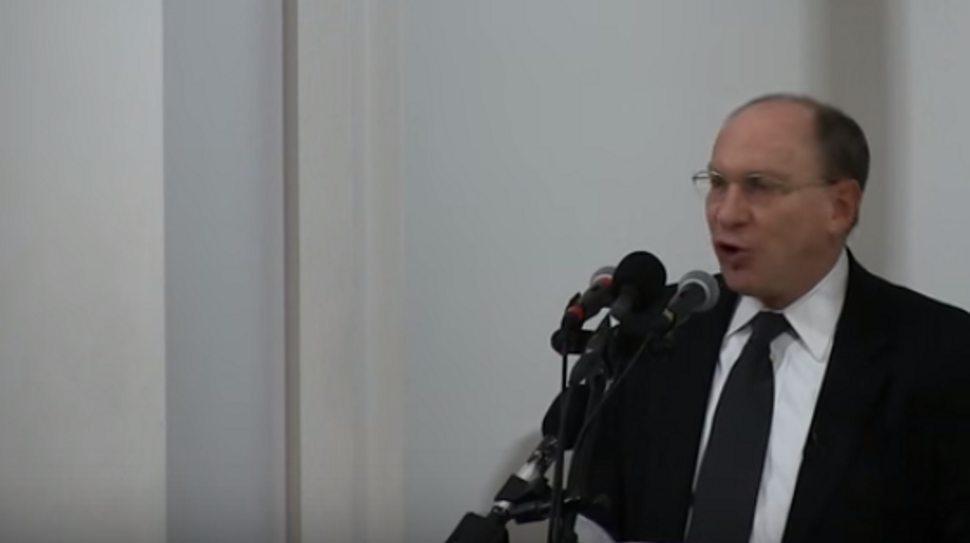 BOSTON — The first Jewish chief justice of the highest court in Massachusetts assured Muslims that the state’s judicial system will protect their rights. 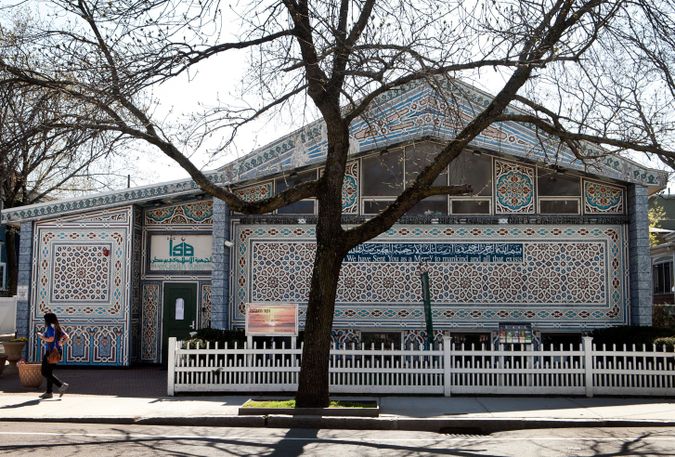 The Islamic Society of Boston . Image by Getty Images

Against a backdrop of vocal anti-Muslim sentiment across the United States, the Massachusetts Supreme Judicial Court’s chief justice, Ralph Gants, addressed worshippers at the Islamic Society of Boston after midday prayers as the weekend began.

“I asked to speak with you because I know this is a difficult time for persons who practice the Islamic faith in this country and I am here to assure you that you do not stand alone,” Gants said.

The Declaration of Rights in the Massachusetts Constitution also offers wide-reaching protection for the rights of minorities, he said.

The chief justice brought a second message, invoking his Jewish heritage, quoting from the Bible, saying: “Once we were strangers in the land of Egypt,” adding that this was also true for Jewish immigrants arriving in the United States.

Gants said he thinks of the quote often because he knows his own ancestors were once strangers in this country, as were the forefathers of other Americans. “Many of us were not welcome here,” he said.

Gants’ seven-minute speech delivered a mini civic and legal history lesson that recalled the discrimination and mistreatment of immigrants at various points in American history and the legacy of slavery of African Americans.

“So I hold firm in the hope that if we remember … that we, too, once were strangers in the land of Egypt, the vast majority of Americans will stand arm-in-arm with Muslim Americans, and together we will get past these troubling times.”

On its Facebook page, the Islamic Society of Boston described the talk as historic and very moving.

The Massachusetts Board of Rabbis and other Jewish and interfaith groups here have also spoken out against the fiery rhetoric against Muslims in the wake of recent terrorist attacks in Paris and San Bernardino, California. Last week, Massachusetts Cardinal Sean O’Malley urged Catholics to reject hatred, in an article in the archdiocese newspaper.

Born in 1954 in New Rochelle, New York, Gants is a graduate of Harvard University and Harvard Law School, where he has also taught. Former Gov. Deval Patrick first appointed him to the Supreme Judicial Court in January 2009 as an associate justice, and in 2014 elevated him as its 37th chief justice.