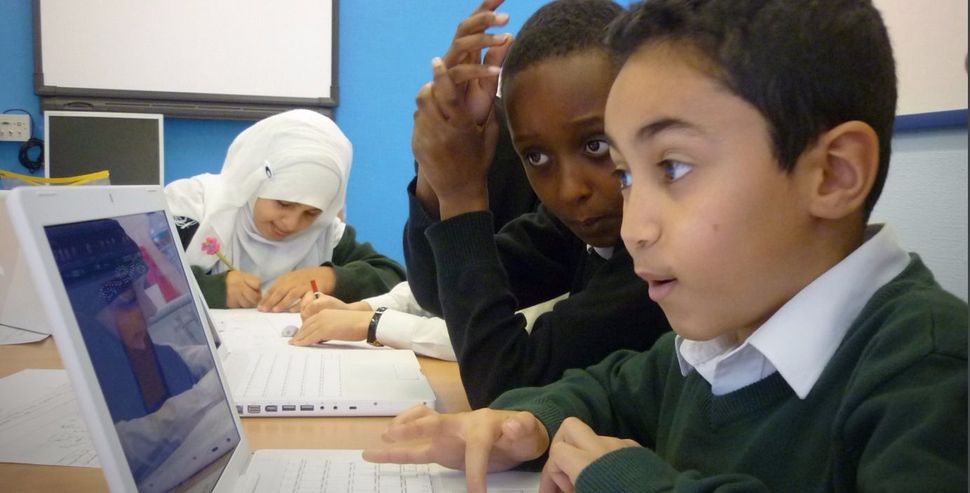 The head of Muslim faith schools in Britain has called for the teaching of Judaism in those schools, echoing a call by Britain’s chief rabbi to teach Islam in Jewish schools.

“We were hoping to recommend Catholicism and Judaism as we can complement the teaching by visits to each other’s schools and joint activities between students. We feel it will contribute to community cohesion, British values and interfaith relations. I also feel that amongst Abrahamic religions Islam and Judaism are most similar,” Chowdhury told the Jewish News.

His comments come days after the spokesman for British Chief Rabbi Ephraim Mirvis, in an interview with the London Jewish Chronicle, said that it “is more important than ever that our children have a better understanding of Islam and that we build strong relationships with British Muslims. As such, the Chief Rabbi has recommended that schools take this opportunity to teach students Islam, a faith which is widely discussed but often poorly understood in public discourse.”

The office of the Chief Rabbi told the Jewish News that Chowdhury’s recommendation is ” extremely significant.”

” We often talk about tolerance and understanding between communities as an ideal but education is the vehicle that will get us there. It is so important that every child learns from a young age that all people are created in the image of God, no matter what their faith or ethnicity and it is my hope that other Muslim schools will follow their lead,” the statement from the office said.

Beginning in September, British schools will be required to teach two faiths as part of their curriculum in order to receive a General Certificate of Secondary Education certification in religious studies. Religious groups had lobbied against the new requirement.

The requirement to teach two religions was implemented by the British government as part of efforts to counter religious extremism and promote tolerance.