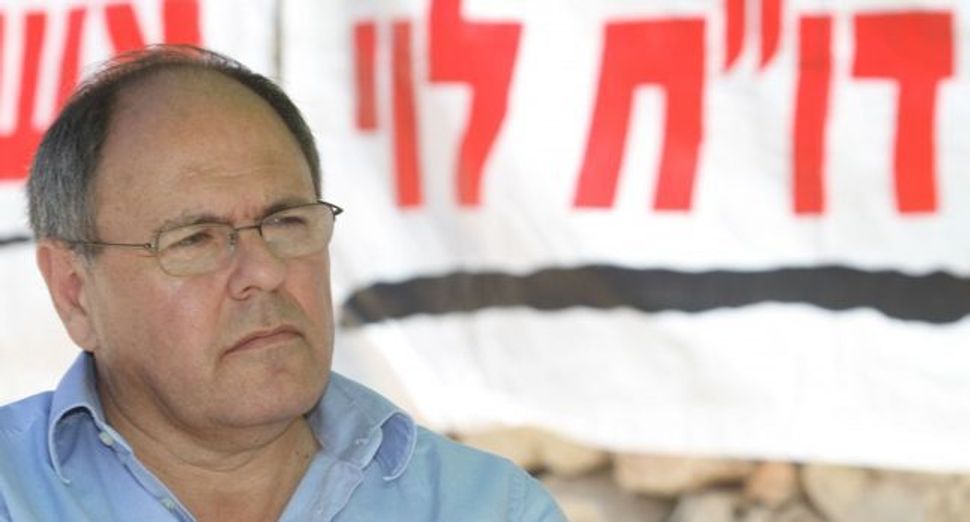 Sheep’s Clothing?: Dani Dayan is the past head of Yesha, the council that represents the settlement movement. Image by File

Brazil may spark a diplomatic crisis with Israel for failing to officially signal an apparent objection to an appointed Israeli ambassador for months between his appointment and the end of the current envoy’s term.

Israeli Foreign Minister Tzipi Hotovely declared Sunday that the Jewish state will use a number of channels to secure Dayan’s nomination, saying that no other name will replace Dayan’s and a crisis is very likely to be fueled if the situation persists.

Argentina-born Dani Dayan, 50, is a former head of the Yesha Council of Jewish settlements. He was tapped for the post by Prime Minister Benjamin Netanyahu in August and confirmed by the Cabinet in September. Rousseff sent then a back-channel message disapproving of Dayan’s appointment after leftist Brazilians and Israelis lobbied against it, but has taken no official action.

“This will change,” he added.

If the Israeli government does not act in Dayan’s case, it could create a precedent barring settlers from representing Israel abroad.

Brazil’s four-month apathy is seen by many as one more stubborn leftist attitude. Others say it is a late retaliation for having been called a “diplomatic dwarf” by a senior Israeli diplomat in 2014 after the South American nation recalled its ambassador for consultations to protest Israel’s attack on Hamas in Gaza during that summer’s Gaza war.

Over 1,500 Brazilian Jews and non-Jews signed a pro-Dayan petition last week. The initiative was a reaction to another petition signed by nearly 200 so-called “progressive Jews” sent to Brazilian congressmen from openly anti-Israel parties objecting to the nomination.

“It is a totally outrageous and biased dual attitude against Israel. Brazil has accepted ambassadors from countries like Iran, Sudan and Syria, which commit barbaric atrocities against their civil population, executions and human rights violations. The prejudice against Israel comes from senior officials in Brazil’s foreign affairs ministry in a blind and near childish decision,” Szyja Lorber, one of the pro-Dayan petition creators, told JTA.

Brazilian senior military have expressed concern about the crisis, since Israel is a key partner to transfer technology to various military projects in Brazil, according to an interview published by Brazil’s most influential newspaper Folha de S. Paulo.

Prior to that, a Brazilian congressman compared Dayan’s appointment by Israel to the hypothetical nomination of a former Nazi concentration camp guard by Germany and the choice of a former torturer from the apartheid regime by South Africa.

In September, three senior Israeli politicians known as being anti-Dayan asked Brazilian ambassador in Tel Aviv, Henrique Sardinha, to help insure the ratification of Dayan to take over the embassy in Brasilia.

Israeli envoy Reda Mansour left his position in Brasilia in early December. A Druze-Israeli, he was considered an excellent pick to express Israel’s multicultural element in Brazil. However, after only one year in the position, Mansour cited family matters in resigning from the post.

“Brazil and Israel have kept cordial diplomatic ties for 68 years and such friendly countries must respect one another. The nomination of an ambassador is a sovereign act. Refusing a resident of an area currently under Israeli-Palestinian shared administration means creating second-class citizens in a country that does not accept such not even for its non-Jewish citizens,” Osias Wurman, Israel honorary consul in Rio, told JTA.