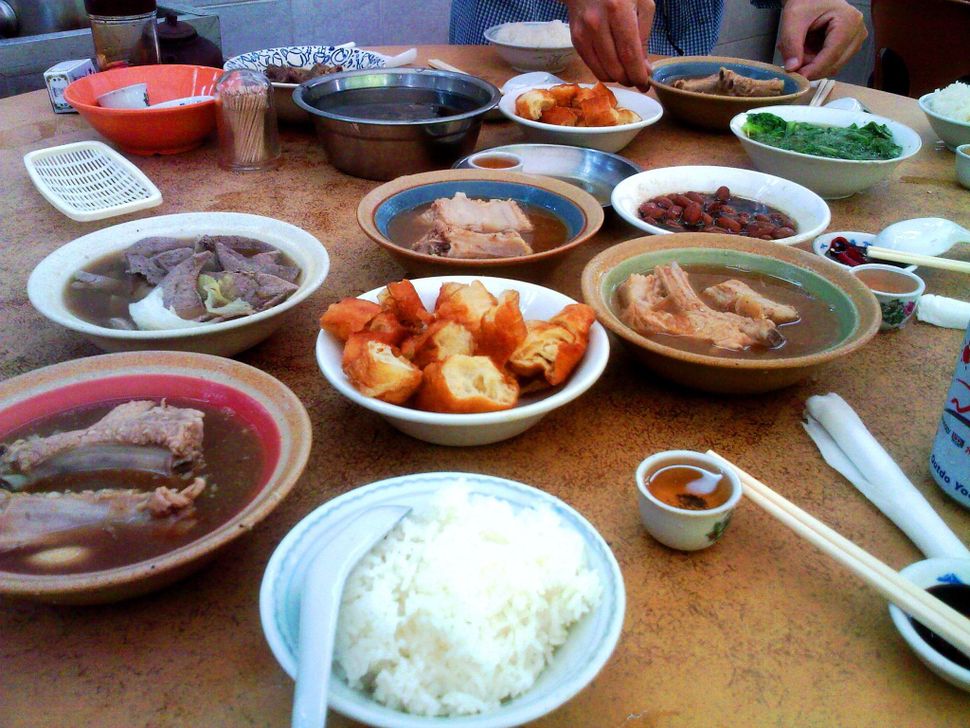 “As Jews, we all come from refugee families and we know in our bones what it’s like to have hateful rhetoric directed toward us,” said Rabbi Tepperman of Montclair N.J.’s Bnai Keshet, whose members organized the gathering for 10 families, all Muslim. “Many of our parents were Holocaust refugees.”

“Members of our congregation and people throughout the Jewish community have really felt called to help the refugees,” Tepperman

The Friday evening event coincided with the Sabbath and began with started with blessings over candles and challah bread, the news site reported.

The liaison to the refugees was Rana Shanawani, who said the families quickly accepted the synagogue’s invitation.

“It’s so wonderful, I’m so happy there is so much enthusiasm on both sides,” Shanawani said.

Organizers said the message they wanted to send was solidarity with the refugees and against anti-Muslim, anti-immigrant sentiments.