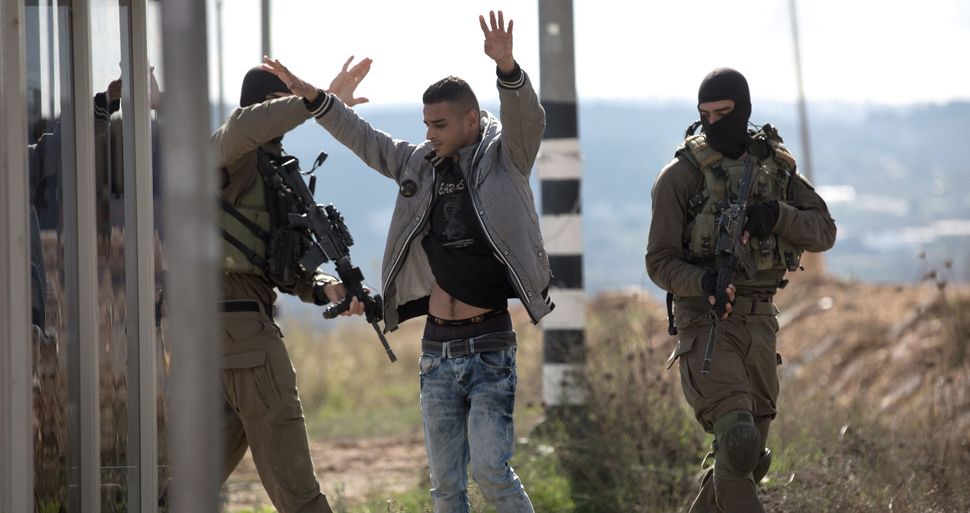 Israeli security forces on Tuesday shot and killed a Palestinian who stabbed an Israeli soldier in the West Bank, the Israeli military said, as a surge in violence entered its fourth month.

The attack occurred at Gush Etzion Junction, where many recent incidents have taken place. The army said in a statement that “forces at the scene responded to the attack and shot the assailant, resulting in his death.”

A hospital spokeswoman said the soldier was lightly hurt with stab wounds to his face.

Almost daily stabbings, car-rammings and shooting attacks by Palestinians have killed 21 Israelis and a U.S. citizen since the start of October, raising fears of a wider escalation a decade after the last Palestinian uprising subsided.

Israeli forces or armed civilians have killed at least 133 Palestinians in the same period, 83 of whom authorities described as assailants. Most of the others have been killed in clashes with security forces.

The surge in violence has been fueled by Palestinians’ frustration over Israel’s 48-year occupation of land they seek for an independent state, and the expansion of settlements in those territories which were captured by Israel in the 1967 Middle East war.

Palestinian leaders say a younger generation sees no hope for the future living under Israeli security restrictions and with a stifled economy. The latest round of U.S.-brokered peace talks collapsed in April 2014.

Violence has also been triggered by Muslim anger over stepped-up Israeli visits to Jerusalem’s al Aqsa mosque complex, including by ultranationalist politicians. The site, Islam’s holiest outside Saudi Arabia, is also revered by many Jews as a vestige of their biblical temples.

Israeli leaders says Islamist groups who call for the destruction of Israel have played a major role in inciting the recent violence.