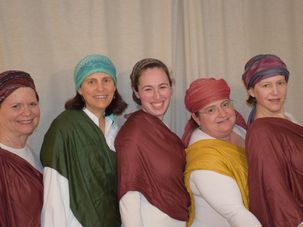 Following the deaths of Dafna Meir and Shlomit Krigman, one woman finds strength performing in a theater troupe for and by women of the Gush Etzion settlement bloc. 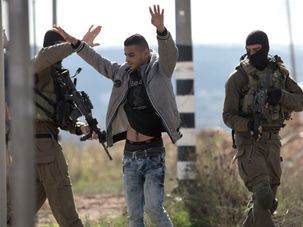 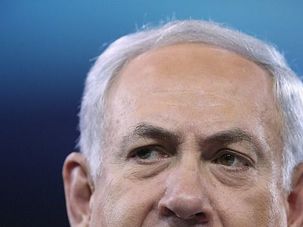 In moments of crisis, leaders should speak carefully to avoid inflaming the public. Gal Beckerman asks if Benjamin Netanyahu failed that test by Tweeting calls for ‘vengeance.’ 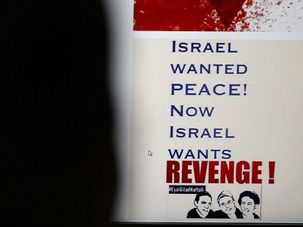 When 'Death to Arabs' Rings Out in Holy City

Bitter calls for revenge fill the streets of Israel since the bodies of three kidnapped Israelis were found. But not everyone is staying quiet in the face of calls for more violence and hate. 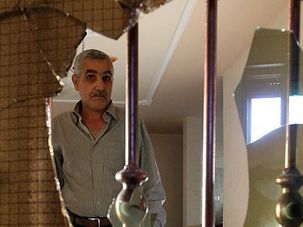 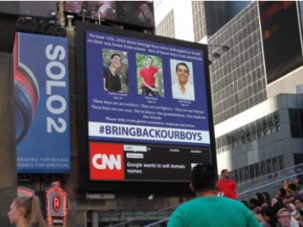 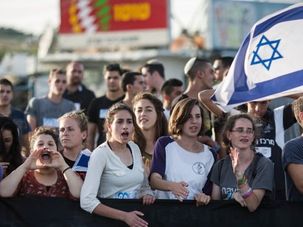 The kidnapping of Israeli teens Gilad Shaar, Eyal Yifrach and Naftali Frenkel while they were hitchhiking from the area has upset life in the Etzion settlement bloc, or Gush Etzion, south of Jerusalem. 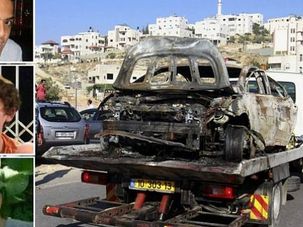 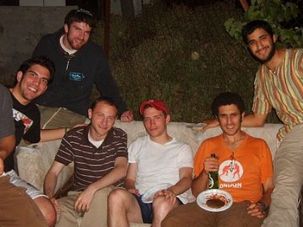 Kidnapped Students Could've Been Us

Three yeshiva students were kidnapped while thumbing a ride in the West Bank. Phil Getz feels a bond because did the same thing hundreds of times — in the exact same spot. 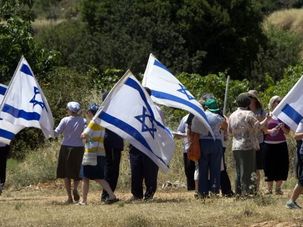 When is an ‘illegal’ settlement no longer illegal? When Israel says so — and thumbs its nose at the world and the peace process.