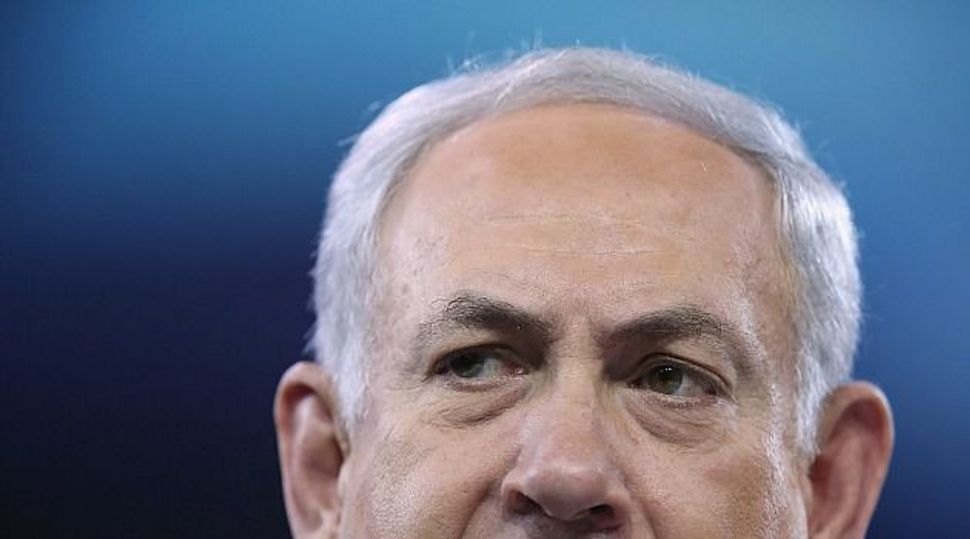 In moments of national tension — Israelis know these all too well — one can expect a leader to measure every word on a scale that calms on one side and inflames on the other.

So what are we to make of Benjamin Netanyahu’s tweets on Monday as the country was preparing to bury and mourn its three murdered boys?

way home to their parents who will not see them anymore. Hamas is responsible and Hamas will pay. May the memories of the 3 boys be blessed.

I am not drawing a direct causal link between what I think was ill advised language and the Facebook page where tens of thousands of Israelis cried for vengeance or the murder of Mohammed Abu Khudair, most likely an act of revenge. But I do think that a leader has a responsibility to set a tone and this was the wrong one.

I’ve floated this argument on Twitter, actually, and the response (mostly from Times of Israel writer Haviv Rettig Gur) has been, firstly, that in describing vengeance for a child’s murder Bibi was making a literary allusion to Chaim Nachman Bialik’s poem about the Kishniev massacre. Then came the argument that Bibi was actually using such dramatic rhetoric in order to compensate for a not-so-dramatic military response, and so this talk of vengeance represented a sort of de-escalation. And, lastly, Gur pointed out that this exchange was directed at Hamas and not at innocent 16-year-old Palestinian kids.

All of this is true, and yet I doubt that any of it was telegraphed through Netanyahu’s tweet. How many people got that it was Bialik? Understood that Bibi was offering tough words to make up for his decision to, say, avoid retaking Gaza? Or that he was even talking specifically about Hamas? No. What that tweet expressed was one word: Vengeance.

There are ways of channeling the pain and anger of a country without calling for vengeance, which in its classically biblical form is indeed an eye for an eye, a life for a life. Why not talk instead of justice, of tracking down the perpetrators and holding them to account for their crimes? Wouldn’t it have seemed more temperate, more responsible, to call for justice instead of vengeance?

If it sounds like I’m over-intellectualizing this, parsing hairs just at the moment that rocks are being thrown and missiles raining down, I would argue again that seemingly trivial word choices at moments when emotions are raw and people are looking for guidance about how to behave and what to feel are not at all inconsequential.

Still think I’m making too much of a tweet? I’d refer you to another moment when Bibi has been accused of drawing violent allusions that had very real world effects. See: Rabin, Yitzchak.