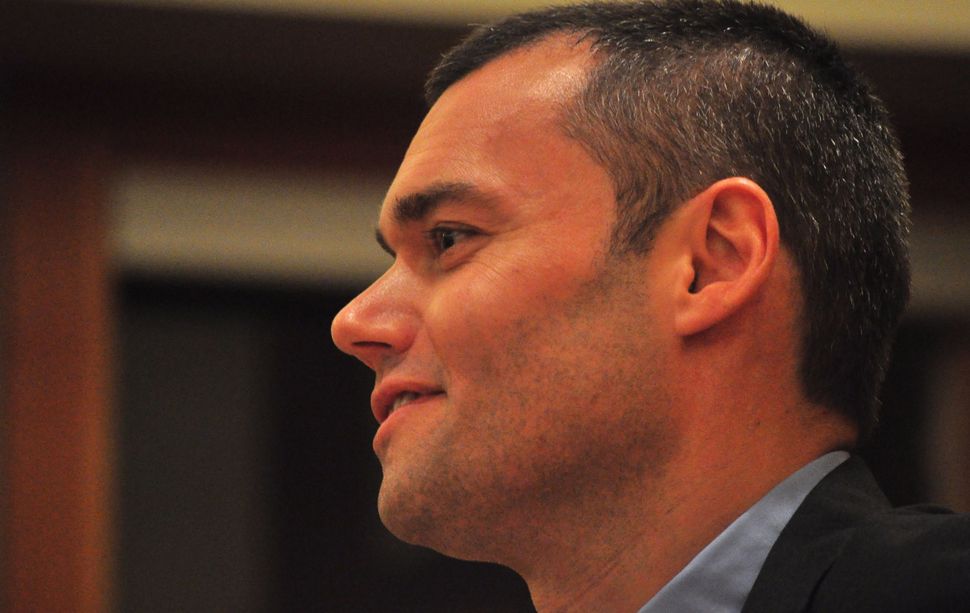 The Open Hillel student group has established a council of 55 academics who support its mission to open up dialogue about Israel at campus Hillels.

The academics were said to have endorsed a statements that reads in part: “Hillel International’s Standards of Partnership narrowly circumscribe discourse about Israel-Palestine and only serve to foster estrangement from the organized Jewish community. … Just as our classrooms must be spaces that embrace diversity of experience and opinion, so must Hillel.”

Hillel International’s partnership standards prohibit the Jewish campus group from working with people or organizations that, among other things, deny Israel’s right to exist as a Jewish and democratic state or support the boycott, divestment and sanctions, or BDS movement, against Israel.

“Jewish life on university campuses must reflect the openness to ideas which defines the academy,” Hasia Diner, the director of New York University’s Goldstein-­Goren Center for American Jewish History and one of the 55 academics, said in the news release about council. “Jewish life will be sapped of its vitality, and its broad appeal will narrow when Jewish students are told that their Jewish spaces cannot sustain the same kind of flurry of viewpoints that prevails on the campus at large.”

In December 2013, Swarthmore College declared its Hillel chapter “open,” saying it would not abide by Hillel International’s rules prohibiting partnering with or hosting groups or speakers who deny Israel’s right to exist as a Jewish or democratic state. Jewish students at several other colleges subsequently expressed support for that position.

The Swarthmore chapter disassociated from Hillel in March after the organization threatened legal action if the Pennsylvania school continued to use Hillel in its group name; the chapter is now known as Swarthmore Kehilah.

Hillel President Eric Fingerhut has said the organization is committed to inclusiveness, but will not give a platform to those who want to attack Israel.

“Hillel should and will always provide students with an open and pluralistic forum where they can explore issues and opinions related to their Jewish identity,” Fingerhut said in 2014 in response to Vassar’s decision to declare its Jewish Union an Open Hillel. “Hillel will not, however, give a platform to groups or individuals to attack the Jewish people, Jewish values or the Jewish state’s right to exist. This includes groups or individuals that support and advance the BDS movement, which represents a vicious attack on the State of Israel and the Jewish people.”