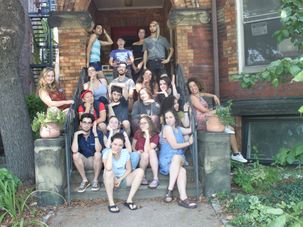 More Jewish students are looking to start their own clubs outside of Hillel, which bans partnerships with pro-BDS groups. 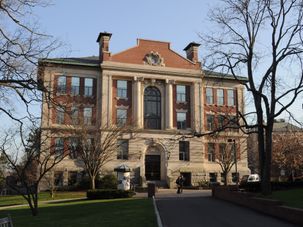 The monitoring of a 2016 workshop hosted by the student group Open Hillel shows how the ICC has wielded its intelligence operation against Jews. 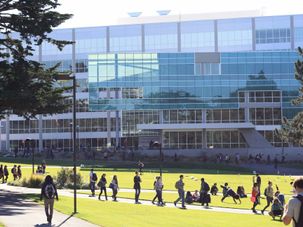 Even a member of Open Hillel’s Academic Council tweeted that Open Hillel had “jumped the shark.” 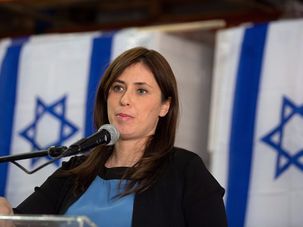 If the Jewish community truly cares about free speech, we need to be consistent in standing for it — on the left and the right. 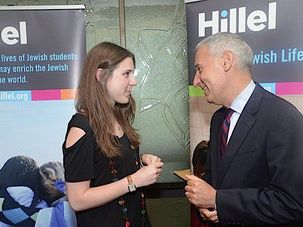 More than 100 rabbis and rabbinical students are asking Hillel International turn back millions in funding from the Israeli-backed Mosaic United. 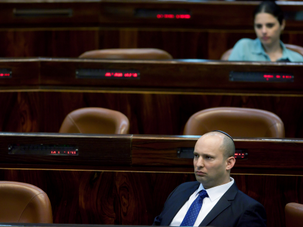 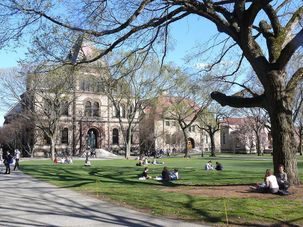 A lot has happened at Brown RISD Hillel over the past few days after a group of Jewish students planned an event that they framed as a dialogue on competing Jewish and Palestinian narratives around the 1948 War of Independence.

Jewish students defied pressure from Hillel International to host an event called “Jews Facing the Nakba,” commemorating the expulsion of Palestinians during Israel’s War of Independence. 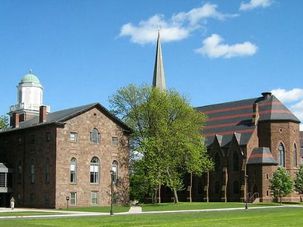