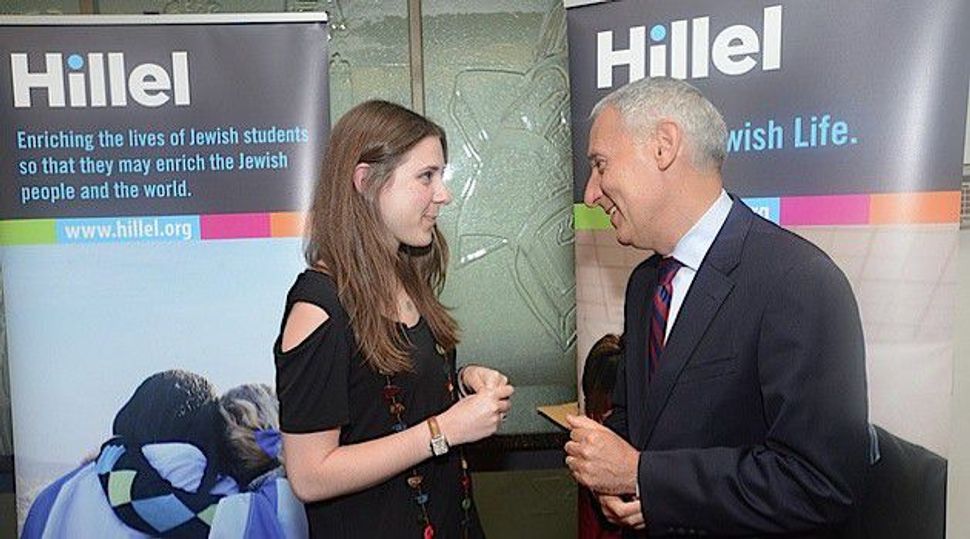 More than 100 rabbis and rabbinical students have signed a letter calling on Hillel to sever ties with a right-wing Israeli funder and drop its guidelines on discourse about Israel.

In the letter, the religious leaders – many of them identified as LGBT – denounce Hillel’s links with Mosaic United, an initiative sponsored by Israel’s education minister Naftali Bennett. The organization, which has granted $22 million to Hillel International, has been seen as pushing a conservative agenda, including reinforcing “the Jewish foundations of the family unit.”

Sponsored by the group Open Hillel, the letter also demands that Hillel readmit as an affiliated group B’nai Keshet, an LGBT Jewish organization at Ohio State University, which was expelled from the campus Hillel after co-sponsoring an event with Jewish Voice for Peace in violation of Hillel’s guidelines on Israel discourse. The letter further calls for an end to those guidelines, which have prohibited speech in Hillels that endorses the boycotts, divestment and sanctions movement.

Matthew Berger, a spokesperson at Hillel International, responded in an op-ed that signatories to the letter ha been misled, reiterating what he said was his organization’s support for queer students. “These rabbis have been badly misled by a small group of people that is using a single incident at one school to continue their campaign to force Hillel to host programs and organizations that promote a boycott of Israel,” he wrote.

Read the full text of the letter and Berger’s response.