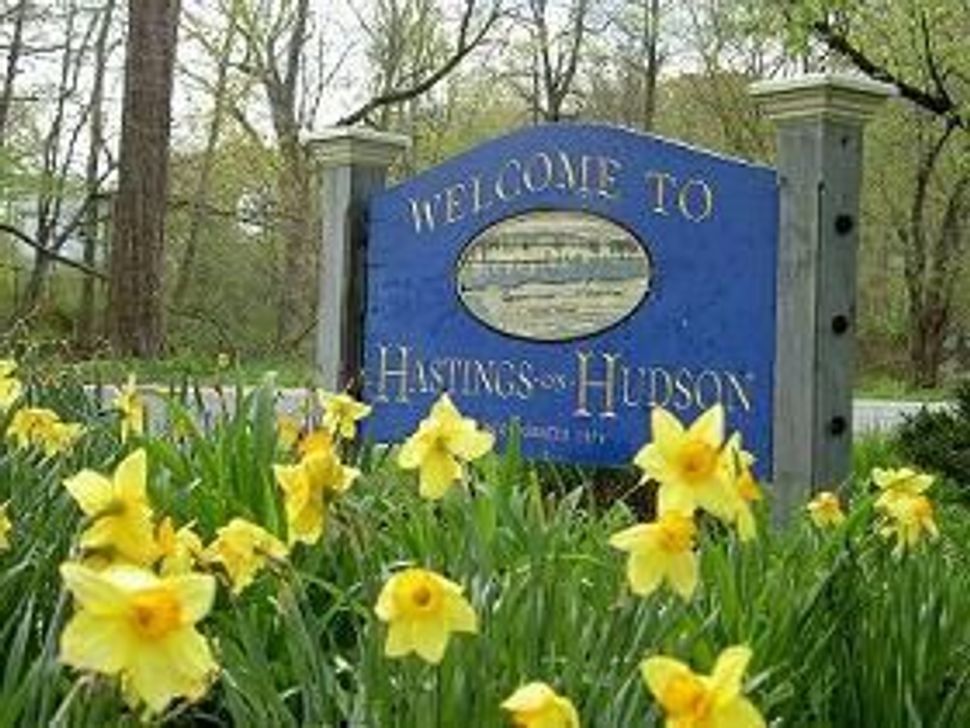 The vandalism of a Jewish family’s home in an affluent New York suburb that was spray-painted with swastikas is being investigated as a bias incident, police said.

Police in Hastings-on-Hudson said Monday that they believe the perpetrators of the Dec. 29 vandalism are youth and that the incident grew out of a conflict among individuals, Lohud.com reported.

Six swastikas and “Jews” were spray-painted on the house, which was also plastered with eggs.

“We don’t believe this was random,” Police Chief Anthony Visalli said, according to Lohud.com.

Mayor Peter Swiderski said, “This is not something that happens in our community. We have a reputation for tolerance and inclusiveness. This is sad and disturbing, but there is no indication of something blossoming in our community.”