They were there on a mission of mercy — and it ended in a heartbreaking tragedy.

Three Columbia University students, including an Orthodox Jewish college junior who wanted to be a pediatrician, were killed when their bus fell off a rural road in Honduras Wednesday, down into a ravine.

The body of Barnard College junior Daniella Moffson, 21, was being flown back for prompt burial, in keeping with Jewish law, reports Israel National News. The local Chabad emissary intervened in the case of Moffson, who was Orthodox Jew, to insure that there would be no autopsy. 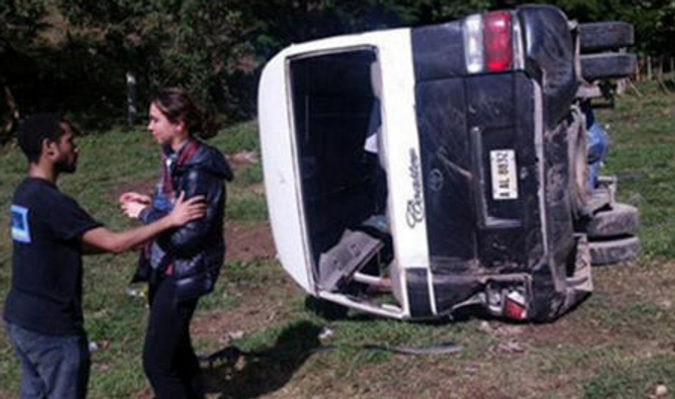 The other two victims were Columbia College sophomore Olivia Erhardt, 20, and Abigail Flanagan, 45, a General Studies student and nurse practitioner at the Columbia University Medical Center.

The three were part of a 25-student group that was traveling in Central America as part of the Ivy League university’s Global Brigades program, dedicated to helping the poor and bringing medical services.

Moffson’s dad Michael Moffson told his daughter wanted to be a pediatrician. 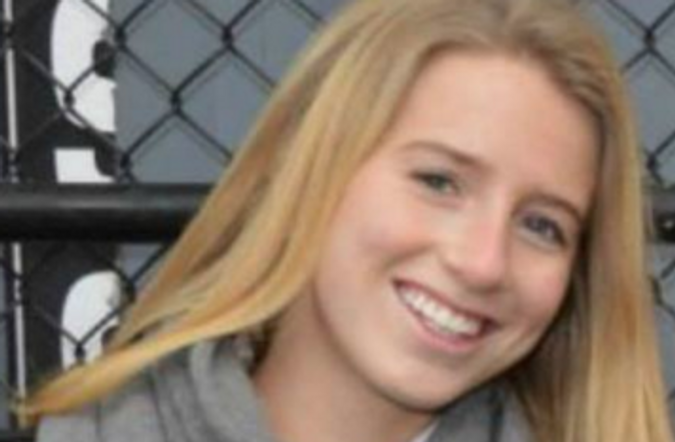 “My daughter was perfection,” Moffson said. “She was a beautiful girl, beautiful in and out. She did this because she was a good girl.”

Daniella was a graduate of the private Jewish Ramaz High School on New York City’s Upper East Side.

“We are all overwhelmed with grief by the tragic passing of Daniella Moffson,” the school said in a statement on Facebook ahead of an event to mourn her Thursday afternoon.

The surviving students on the bus were also injured and brigade officials were sending their own medical team and other university support staff to Honduras today.

“We are all deeply affected by this tragic event. Counselors and specialists on the Columbia Morningside, Barnard, and Columbia University Medical Center campuses, as well as pastoral counseling through the Office of the University Chaplain, are available.” — With JTA

Our heart is broken over the sudden and tragic loss of Daniella Moffson, a former Camp Morasha camper, who died in a bus…