WASHINGTON — Iran will “deepen its coordination” with the United States to locate a Jewish-American man missing since 2007, President Barack Obama said.

“Iran has agreed to deepen our coordination as we work to locate Robert Levinson, missing from Iran for more than eight years,” Obama said, speaking Sunday from the White House. 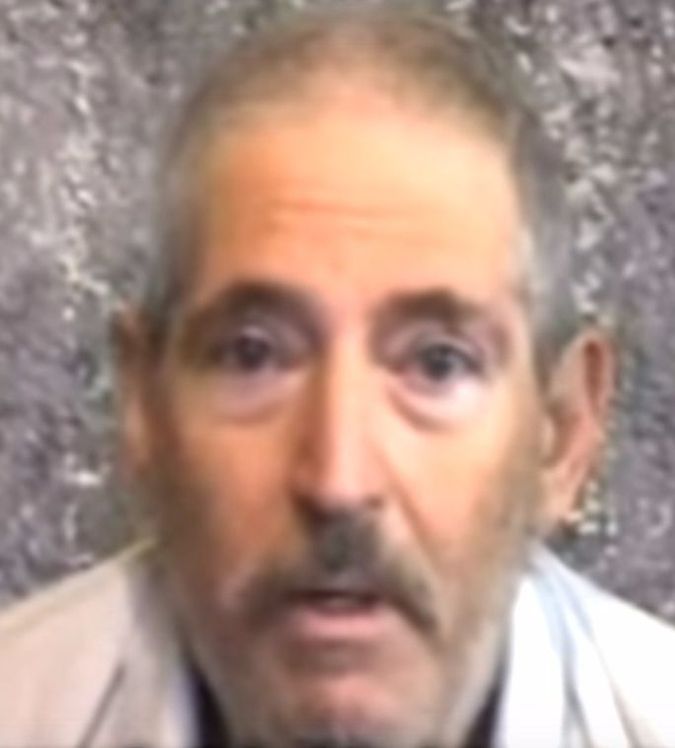 Levinson, 68, of Coral Springs, Fla., has been missing since disappearing from Iran’s Kish Island during what has since been revealed as a rogue CIA operation. His family told media they were “devastated” that he was not among the five Americans released this weekend as part of a U.S.-Iran prisoner exchange that marked the launch of the nuclear deal.

“Even as we rejoice in the safe return of others we will never forget about Bob,” Obama said. “Each and every day but especially today our hearts are with the Levinson family and we will never rest until their family is whole again.”

The Iran nuclear deal was launched formally Saturday as the International Atomic Energy Agency, the U.N. nuclear watchdog, confirmed that Iran had met its nuclear restriction requirements. The United States and the European Union responded by suspending an array of nuclear-related sanctions on the country.

“Engaging directly with the Iranian government on a sustained basis, for the first time in decades, has created a unique opportunity, a window, to resolve important issues,” Obama said.

“We’ve now closed off every single path Iran had to building a bomb,” he said. “We’ll know if Iran ever tries to break out.”

The White House website posted abundant material defending the deal, along with a video animation depicting all paths to a nuclear weapon as being choked off, accompanied by triumphant swells of a string orchestra.

“Even as we implement the nuclear deal and welcome our Americans home we recognize that there remain profound differences between the United States and Iran,” Obama said. “We remain steadfast in opposing Iran’s destabilizing behavior elsewhere, including its threats against Israel and our Gulf partners and its support for violent proxies in Syria and Yemen.”

Netanyahu in a statement Sunday simultaneously reiterated his skepticism of Obama’s ability to make good on that pledge while promising to vigilantly monitor Iran’s compliance.

“Israel’s policy is exactly as it has been – not to allow Iran to obtain nuclear weapons,” he said. “What is clear is that Iran will now have more resources to divert to terrorism and its aggression in the region and around the world, and Israel is prepared to deal with any threat.”

Obama also said that the he would sanction Iran for its recent ballistic missile tests. Congress and pro-Israel groups had urged him to do so, but Obama initially slowed down such sanctions. Subsequent to the release this weekend of the prisoners, it was revealed that the delay was in part not to scuttle the exchange.