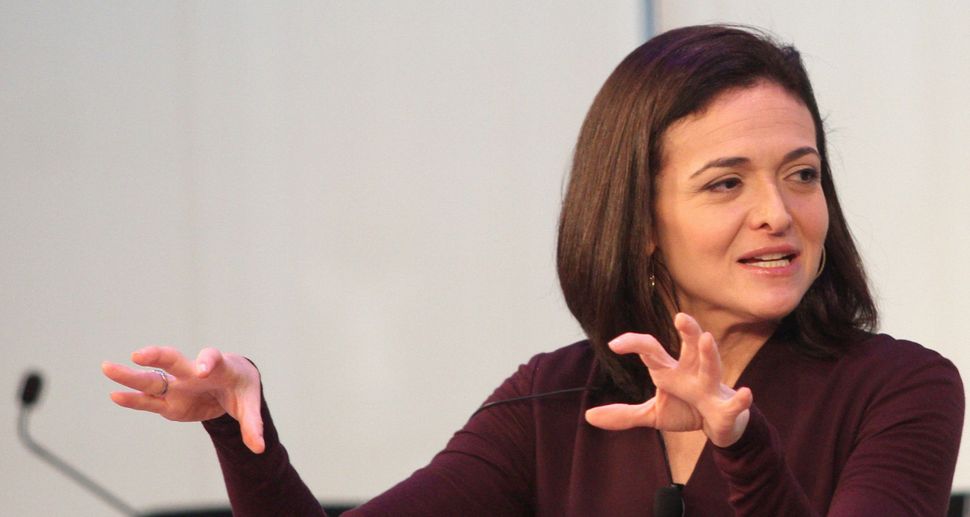 BERLIN – Facebook began a Europe-wide campaign on Monday to thwart extremist posts on social media, after German politicians in particular raised concerns about a rise in xenophobic comments linked to an influx of refugees.

The “Initiative for Civil Courage Online” was announced in Berlin and the company is pledging over a million dollars to support non-governmental organizations in their efforts to counter racist and xenophobic posts.

Facebook Chief Operating Officer Sheryl Sandberg said hate speech “has no place in our society,” including in the Internet.

Facebook’s ground rules forbid bullying, harassment and threatening language, but critics say it does not enforce them properly.

On Friday, the firm said it had hired a unit of the publisher Bertelsmann to monitor and delete racist posts on its platform in Germany.

In November, prosecutors in Hamburg launched an investigation into Facebook on suspicion of not doing enough to prevent the dissemination of hate speech.

Top German politicians and celebrities have voiced concern about the rise of anti-foreigner comments on Facebook and other social media as the country struggles to cope with a tide of new migrants that amounted to 1.1 million last year alone.

Chancellor Angela Merkel has urged Facebook to do more, and the Justice Ministry set up a task force with Facebook and other social networks and Internet service providers with the aim of identifying criminal posts more quickly and taking them down.