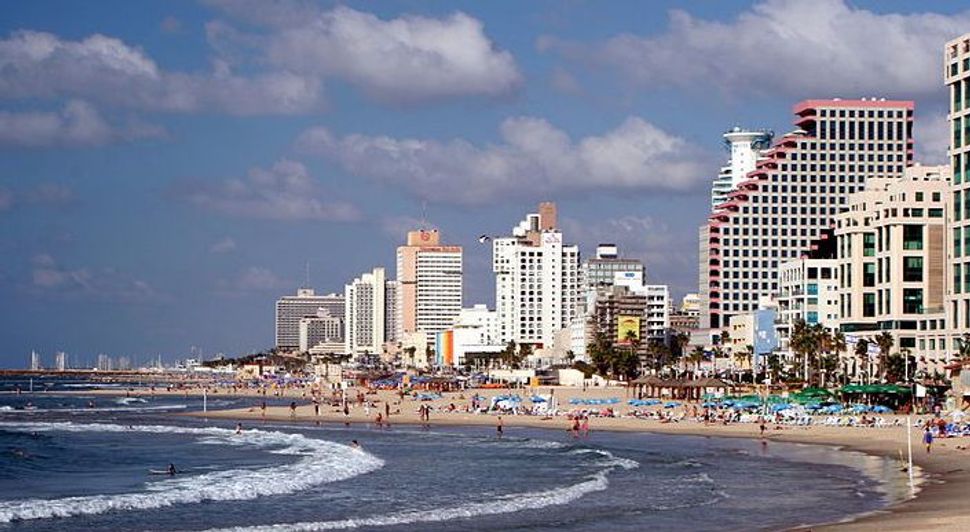 El Salvador is “not even thinking” of such a maneuver, the Times of Israel reported, citing Salvadoran Ambassador Werner Matias Romero. On Sunday, the envoy was denying media reports of rumors that the Central American nation was threatening to move its embassy to the West Bank or Egypt.

Israel’s Foreign Ministry announced that it intends to close its consulates in Philadelphia, Marseille, France, and the Caribbean, as well as its embassies in Belarus and El Salvador. The decision to eliminate diplomatic outposts as a belt-tightening measure is aimed at freeing up funds needed to strengthen existing diplomatic offices.

Romero traveled to Israel only two months ago with the aim of strengthening relations between the two countries on all levels.

“I am very worried that this decision will open a Pandora’s box,” Romero told the Times of Israel. “What Israel has done is to bite the friendly hand that was outstretched to it. This is not how one acts towards friends.”

He noted El Salvador’s longtime friendship with Israel, pointing out his country voted in favor of the 1947 United Nations partition plan; Salvadoran diplomat José Castellanos was recognized as a Righteous Among the Nations by Jerusalem’s Yad Vashem memorial and museum for saving thousands of Jews during the Holocaust, and – like its neighbor Costa Rica – kept its embassy in Jerusalem for decades.

Belarus said it will close its embassy in Israel to protest Israel’s decision to shutter its embassy in Minsk. In 2014, El Salvador followed Brazil and recalled its ambassador from Tel Aviv in protest of Israel’s military operation in the Gaza Strip.

El Salvador is home to approximately 150 Jews in a population of 6.3 million.

For Israel, it’s another row in Latin America. Brazil has not accepted Israel’s choice of former settler leader Dani Dayan to serve as ambassador to Brasilia since the appointment was passed five months ago, and Prime Minister Benjamin Netanyahu said Israel will not offer another diplomat and relations would be downgraded between the two countries.