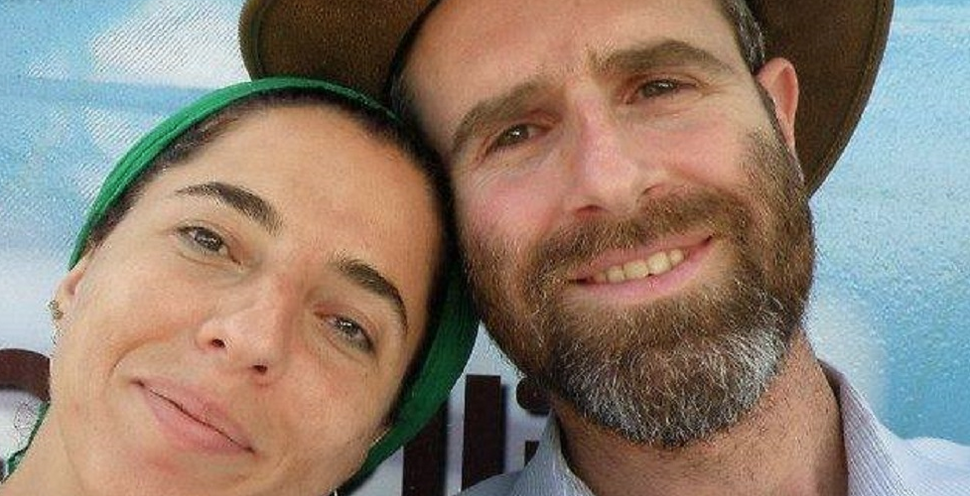 JERUSALEM — The Palestinian teenager who stabbed a mother of six to death in her West Bank home was under the influence of Palestinian television, the Shin Bet security service said.

PA Television portrays Israel as a state which “kills Palestinian youths,” the Shin Bet said in a statement released Sunday on the progress of the investigation.

The suspect, Morad Bader Abdullah Adais, 16, was arrested in a nearby Palestinian village and reportedly has confessed to the murder of Dafna Meir, 38, of Otniel.

“On the day of the murder, while under the influence of the programs he had been exposed to on Palestinian television, the minor decided to commit a stabbing attack with the goal of murdering a Jew,” the Shin Bet said in the statement. “Given the proximity of Otniel to his place of residence, he decided to commit the attack in Otniel.”

Meir was stabbed to death while fighting off her attacker in what is believed to have been an attempt to save three of her children who were at home. Her 17-year-old daughter witnessed the attack. The assailant ran off after he was unable to remove the knife from Meir’s body.

The murder “underscores yet again the severity of the threat posed by the wild incitement being carried out against the State of Israel and Jews in the Palestinian media, which influences lone attackers to commit murder and other serious acts of terrorism,” the Shin Bet said.