Netanyahu’s order, which the Times of Israel reported on Monday, came in response to three terror attacks occurring inside settlements within eight days. 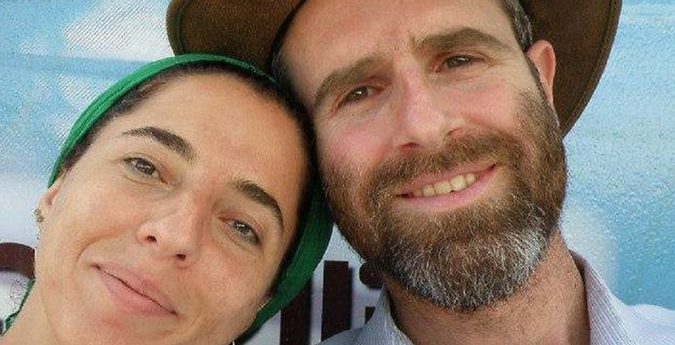 Earlier Monday, two women were wounded, one critically, when two Palestinians attacked a supermarket in the Beit Horon settlement northwest of Jerusalem. A security guard fatally shot both attackers.

On Jan. 17, Dafna Meir, a mother of six, was stabbed to death in Otniel, and the following day, a terrorist stabbed a pregnant woman in Tekoa, causing moderate injuries.