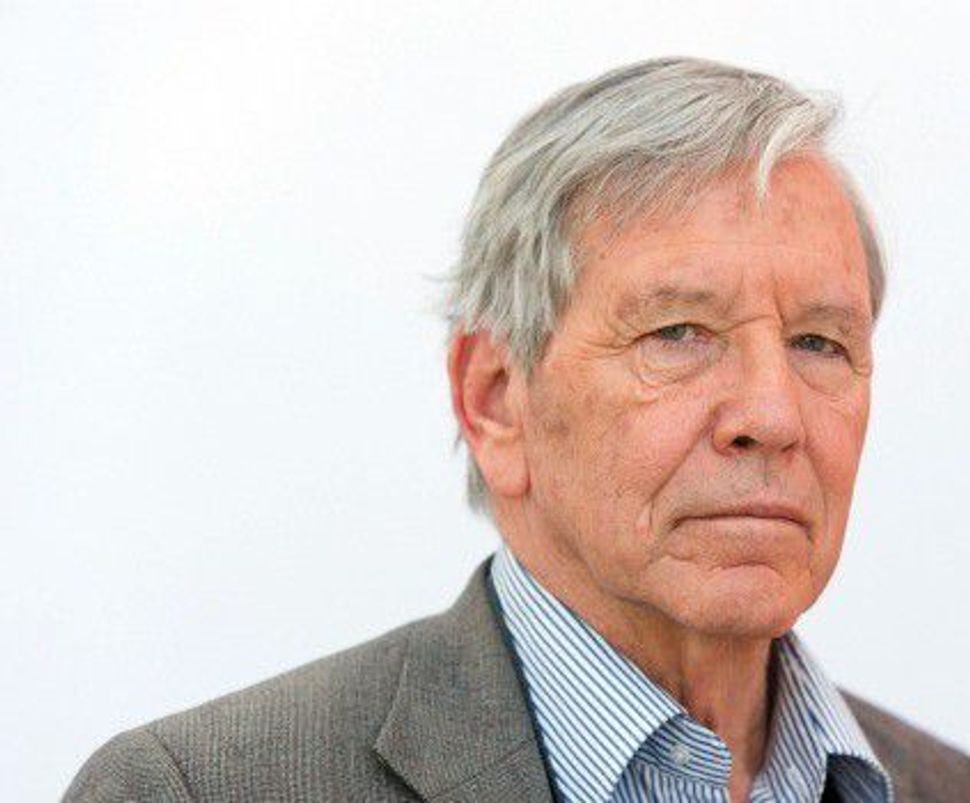 Matan Peleg, the director of the group Im Tirtzu, wrote on Facebook Friday that his organization did not “sufficiently consider” the new campaign.

“Dear friends, we erred,” the group wrote on its official Facebook page. “We posted a mistaken post on a topic that is very important and essential, and precisely because of that we should have been more careful.”

Im Tirtzu on Wednesday posted a banner on social media with the title “Foreign Agents in Culture.” Below was a list of famous artists, including Amos Oz, David Grossman, A.B. Yehoshua and Gila Almagor – who in the past have expressed support for dovish groups and parties.

“There was neither a campaign nor were there any statements about ‘traitors’ that the media stuck to us and we never said. We take full responsibility and promise to continue to work with great faith for the sake of Israel and IDF soldiers,” the statement continued. “We will continue to deliver sharp criticism of organizations that present IDF soldiers as war criminals and against those who call for a boycott of the state.”

On Thursday, Israeli Prime Minister said during a speech that he objects to labeling critics of certain policies “traitors,” in what Israeli media interpreted as a reference to Im Tirtzu’s banner, and Defense Minister Moshe Ya’alon denounced the “obnoxious and dangerous” move by Im Tirtzu.

Yesh Atid party chairman Yair Lapid called members of the organization “extremists who are out of their minds” and said their “campaign of hatred incites violence and crosses a red line.”