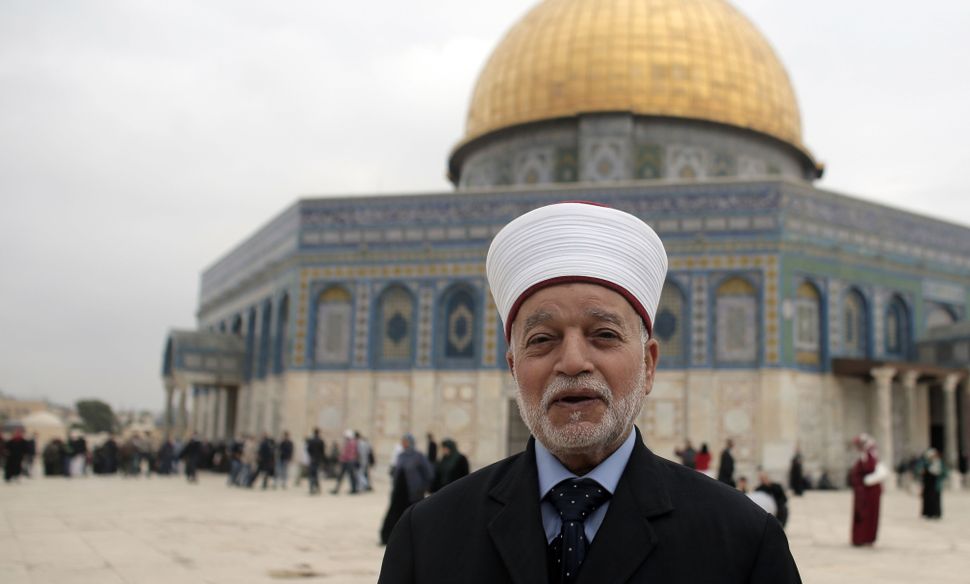 JERUSALEM — The grand mufti of Jerusalem has condemned the agreement approved by Israel’s Cabinet to establish an egalitarian prayer area at the Western Wall.

The area next to the Western Wall is “the property of the Islamic Waqf that was taken by the Israeli occupation in 1967,” Sheik Muhammad Hussien said in a statement issued Monday, The Jerusalem Post reported.

Hussien called the decision “a brutal attack on the Waqf and additional evidence of the Israeli aggression against Muslim holy places, in an attempt to Judaize Jerusalem.”

The Cabinet approved the agreement on Sunday.