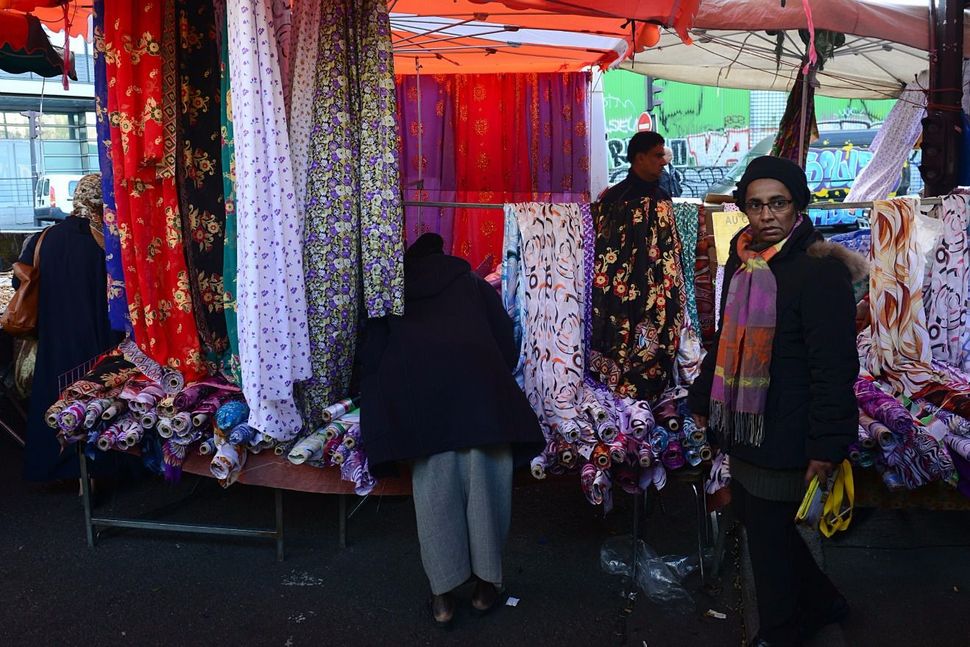 A majority of French Muslims said they would react positively if their daughter married a Jew, a survey found.

The results were part of a document comprising three reports published Sunday by the polling firm Ipsos based on opinion polls and interviews conducted over 2014 and 2015 with several partner organizations, including the Foundation of French Judaism.

The proportion of negative respondents among Muslims to this scenario was higher than the one that emerged from another survey included in the Jan. 31 report, which was conducted July 2014 among 1,005 French adults who were selected to represent French society in terms of political views, gender and religion.

Fifty-six percent of respondents from the general population said they would react negatively if their daughter married a Muslim.

Among Muslims, 62 percent said French Jews are more attached to Israel than France, compared to 53 percent in the general population.

The third part of the document was based on a survey of 313 Jews conducted in 2015 between February and June. Of those, 92 percent said anti-Semitism increased since 2011.