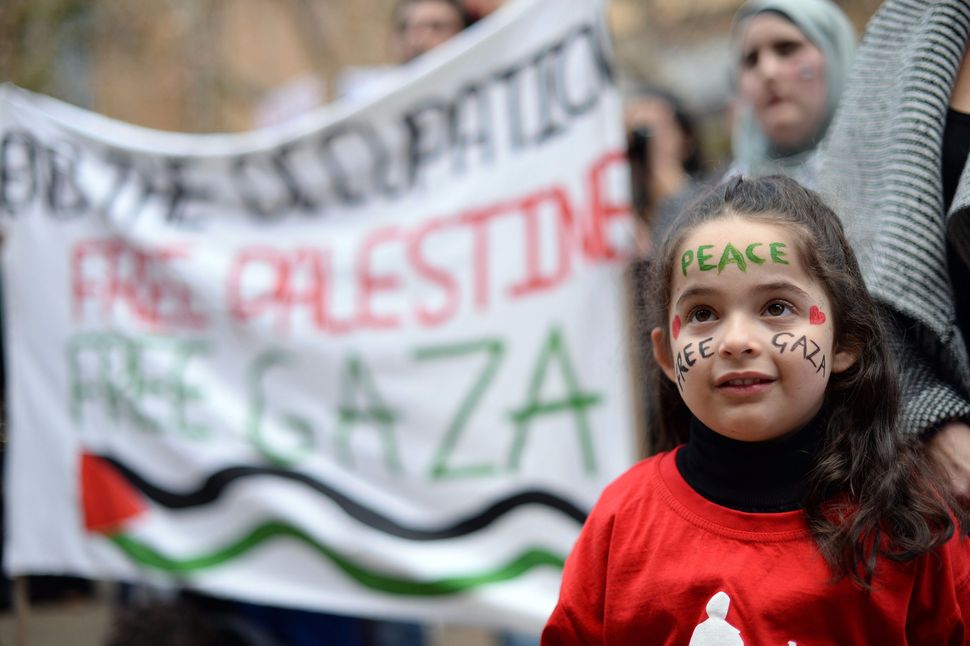 A former national president of the Australian Labor Party has criticized its New South Wales branch following the publication of motions seeking to ban its members from participating in Jewish-sponsored trips to Israel.

The motion will be raised at the NSW Labor conference to be held in Sydney on February 13 and February 14.

Warren Mundine, a former national president of the Labor Party told The Australian newspaper that banning Labor politicians from visiting Israel “is illogical, verging on an anti-Semitic approach.”

He said that Israel is the only country that is the subject of proposed banned visits. He told The Australian: “What is the difference with this country? The only difference is that they are Jewish and I just find that sickening.”

The Australia/Israel and Jewish Affairs Council and The New South Wales Jewish Board of Deputies organize tours to Israel for politicians and journalists.

Vic Alhadeff, CEO of the New South Wales Jewish Board of Directors told JTA: “We have been running these trips for 25 years and they always include a visit to the West Bank where the politicians are briefed by high-ranking Palestinian officials. We also take them to refugee camps. This ensures the integrity of the programs. The motion to ban politicians does not make sense. There should be more trips rather than less. The tours give participants an opportunity to assess the situation in the region for themselves. ”

The conference will hear 39 resolutions focusing on the Israel-Palestine situation compared with 17 dealing with the international matters. Mundine said that Labor members should be aware that Israel is “the only democracy in the region” and had “a parliament of Jewish, Arab, Christian and Muslim politicians.” 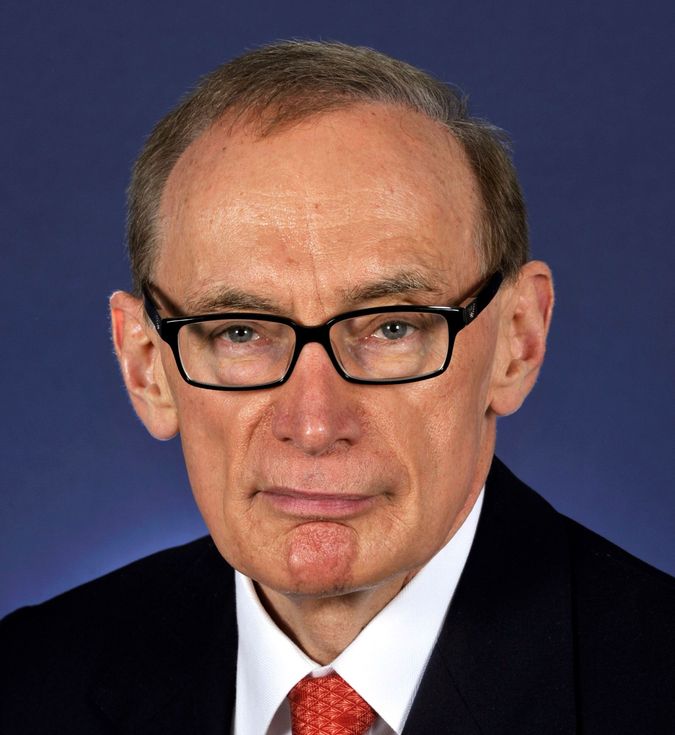 Federal Labor lawmaker Michael Danby, who is Jewish, said: “I’m sure the NSW Labor Party will be reasonable and find a compromise that treats its members and Parliamentarians like the intelligent adults they are. [Former NSW Premier and federal Foreign Minister] Bob Carr and NSW Labor parliamentarian Shaoquett Mosselmane are maliciously pushing through these motions, pursuing fringe agendas at the risk of the reputation of NSW Labor. I’m sure that the party will resist their destructive influence.”

He reiterated Labor leader Bill Shorten’s comment that he trusts his lawmakers to make responsible and fair decisions on their international travel.

Australia Israel Labor Dialogue NSW Convenor, Greg Holland, told JTA: “This is not only unprecedented, it is an outrageous infringement of an individual’s right to travel and learn about the world.”

“Our great Labor Party has never imposed such a controlling and totalitarian imposition on its people. The freedom to choose one’s own travel plans is a fundamental human right,” he continued, adding: “People want to visit the region for a whole range of reasons including understanding innovation, trade union bilateral relations, Labor Party dialogue, Gay Rights, Multiculturalism, and co-existence. It is the individual’s decision whether or not to accept a subsidy to make a visit to Israel and Palestine.”

The Australia/Israel and Jewish Affairs Council responded to the proposals when they were first made public. Executive Director Dr. Colin Rubenstein said: “The attacks on individuals who seek to become better educated on issues of public policy hardly deserve to be dignified with a response.”

“The campaign against ALP members learning more about Israel, through participation in visits which have financial support from other Australians, is disingenuous and dishonest,” he added.

Warren Mundine is currently the chairman of the Prime Minister’s Indigenous Advisory Council.