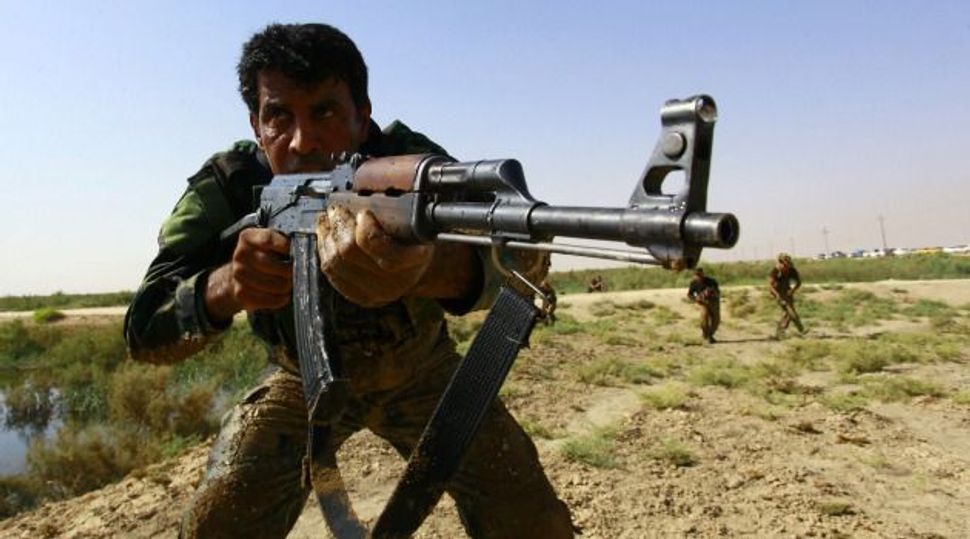 The Islamic State (IS) militant group has been forced to cut its fighters’ pay by up to 50 percent because U.S.-led air strikes have had a substantial impact on the money it makes from oil, a senior U.S official said on Monday.

Daniel Glaser, assistant secretary for terrorist financing at the U.S. Treasury Department, said the strikes had hit the group’s ability to extract, refine and transport oil from territory it controlled in Iraq and Syria.

“(IS) has cut salaries to its fighters in (its de facto capital) Raqqa by up to 50 percent,” he added.

The strikes had also targeted cash storage sites which had “literally incinerated millions of dollars.”

IS has declared a self-styled caliphate across areas of territory it controls in Iraq and Syria, imposing its own harsh interpretation of Islamic law.

But the air attacks were beginning to have a major impact, he said.

This had been helped by the decision of the Iraqi government to cut off paying salaries to its employees in IS-held territory, as this amounted to some $2 billion a year.

He said IS still had a lot of money but cutting its income stream would hamper its efforts.