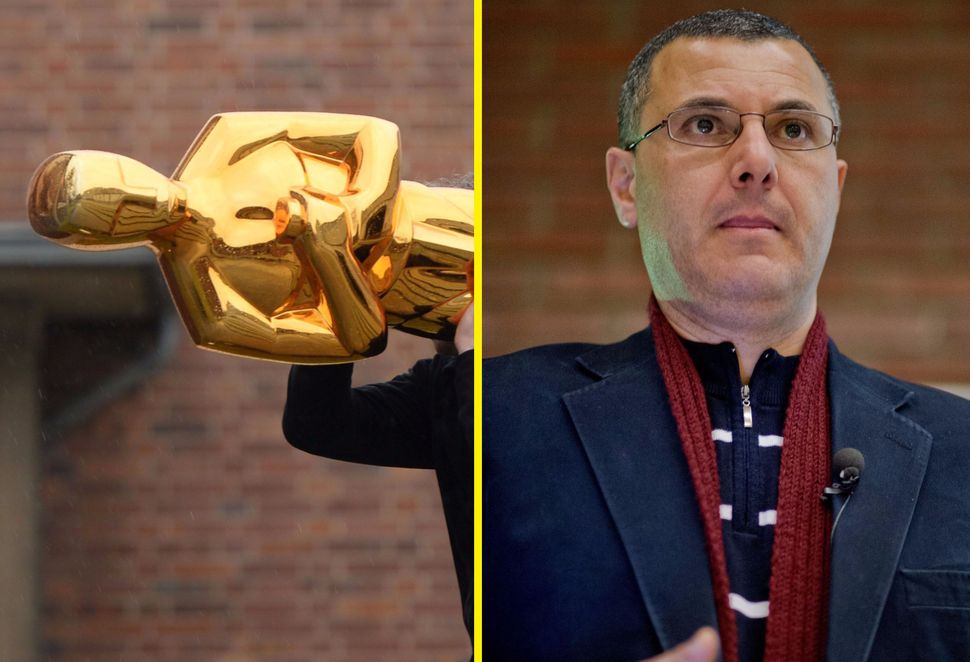 Among goodies like a year’s worth of Audi rentals, a walking tour of Japan, a $250 vape, and a very strange cosmetic procedure called the “vampire breast lift”, one of the gifts in this year’s Oscar “Swag Bag” is a $55,000 VIP trip to Israel.

Jennifer Lawrence, Sylvester Stallone, Kate Winslet, Christian Bale and Leonardo DiCaprio are just some of over twenty Hollywood VIPs who will be receiving the swag bag. “Their visit [to Israel] will have enormous resonance among millions of fans and followers,” according to the Israeli minister of tourism, Yariv Levin.

But Omar Barghouti, a Palestinian leader of the BDS movement, called on the Academy to reject this offer, this Wednesday, claiming that it “evokes memories of Hollywood’s past collaboration with criminal regimes.”

“There are no Hunger Games in Gaza but there is real hunger, and it is induced by years of Israeli occupation and siege. We hope Oscar nominees will take the moral path of rejecting this free propaganda gift from Capitol while its brutal troops and settlers burn and colonize our District 12.”

The 88th Academy Awards will take place later this month, on February 28.