A major Jewish foundation with a focus on Jewish education named its first president and CEO on Feb. 17.

Barry Finestone will succeed Chip Edelsberg, the Jim Joseph foundation’s first executive director, on Jan. 1, 2017, according to a press release from the foundation. 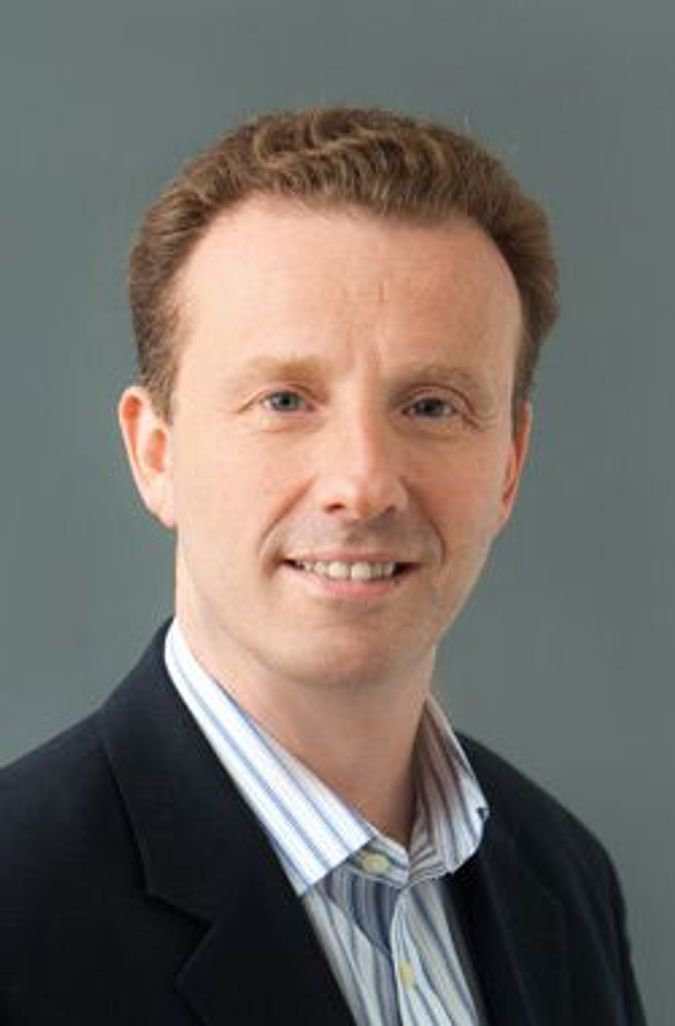 Currently the executive director of the Lisa and John Pritzker Family Fund, Finestone is a Scottish native who has also led the JCC of San Francisco and the Isaac M. Wise Temple in Cincinnati.

“Barry’s experience at a wide range of Jewish organizations—from a funder, to a JCC, to a synagogue, to a camp—gives him a unique perspective on Jewish life today,” says Al Levitt, President of the Board of Directors of the Jim Joseph Foundation

Based in San Francisco, the Jim Joseph Foundation has given more than $400 million in grants to Jewish education programs for children, teens and young adults since its founding in 2006.